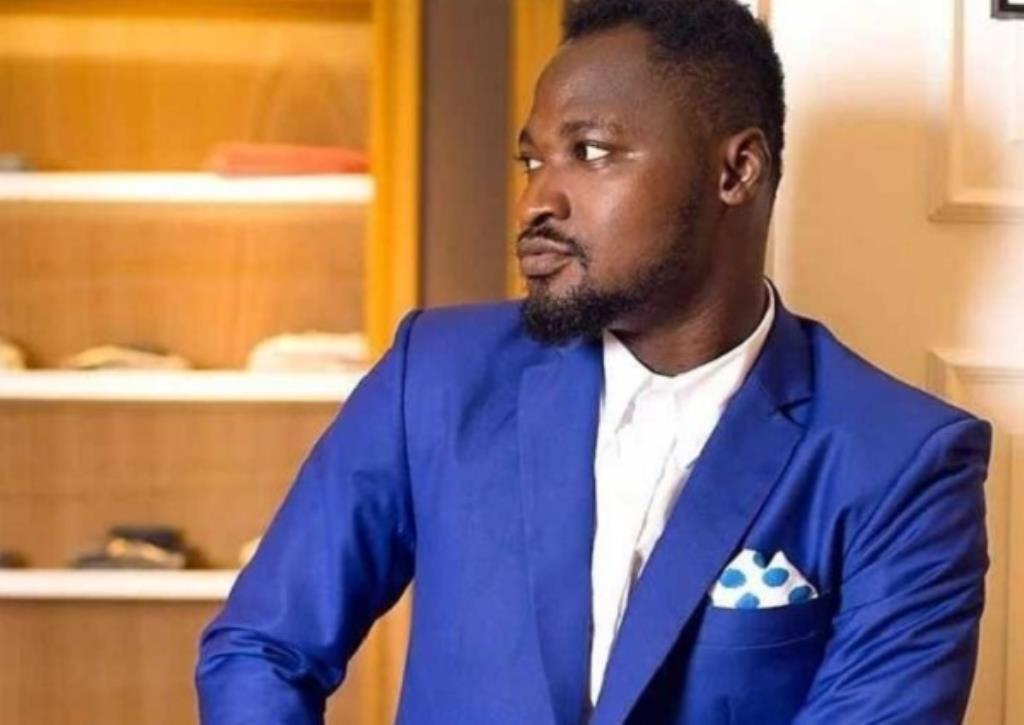 Funny Face made the first appearance in court on Monday morning after he was arrested by Millennium police command for unlawful discharge of a firearm.

READ ALSO: Video Of Funny Face Being Taken To Court Pops Up (Watch)

Zionfelix.net has gathered that His Lordship Ebenezer Osei Darko who presided over the case asked the police to send Funny Face back for a psychiatric check.

Funny Face is expected to reappear before the court in two weeks.

“During the trials by his Lordship Ebenezer Osei Darko, answers from Funny face shows clearly that he isn’t stable in mind.

“He has therefore asked the police to send Funny Face back to psychiatrists to help check what is wrong with him and to reappear on in two weeks,” a source told Zionfelix.net’s Kofi Oppong Kyekyeku.

This comes after Funny Face shared a video of him being taken to the court early in the morning.

Allegations That He Begged Funny Face To Also B@ng His Girlfriend...