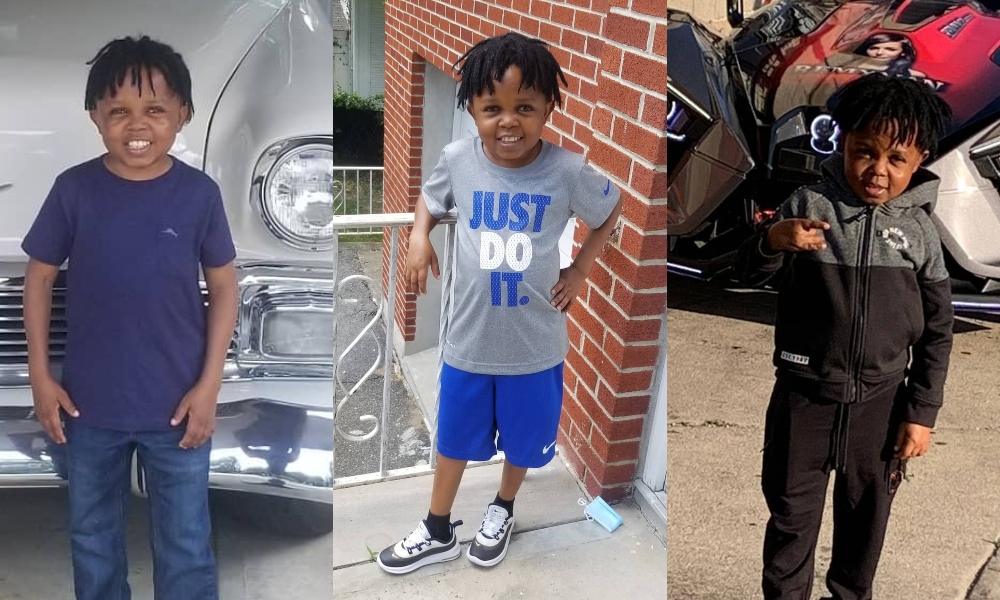 Diminutive Ghanaian actor, Don Little has made known how furious he was after he was asked to pay 150 dollars for a COVID-19 test at the Kotoka International Airport (KIA).

As part of the measures to curb the spread of the Coronavirus, Ghanaian Authorities announced that travellers arriving through KIA will pay $150 for the test.

But speaking in an interview with ZionFelix on the ‘Uncut’ Show, the Kumawood actor said he was unaware.

READ ALSO: Public Voting For Best Rapper Of The Year Is Wrong – Hammer To VGMAs

He stated that no communication to that effect was relaid to him when he booked his flight ticket.

Don, however, admitted that he heard it in the news but he thought it was just a mere rumour until he arrived at the Kotoka International Airport where Immigration officials forced him to do the test.

According to him, he had done an earlier test before departure so he doesn’t see the need to conduct another test following his arrival.

Again, Don Little lamented that the charge for the test was too high. He suggested that they should have charged $20 or $30.

READ ALSO: Ghana Will Get My Type Of Rapper After I Am Dead – Sarkodie Reveals In New Song ‘Gimme Way’

He pleaded to the Ghanaian authorities to think about the poor when coming out with such an initiative.

Don Little further thanked the Communication Director for the President of Ghana, Mr Eugene Arhin and Madam Afia Akoto for the help they offered to him.

The actor was locked up in the United States of America for some months due to the outbreak of the Coronavirus.