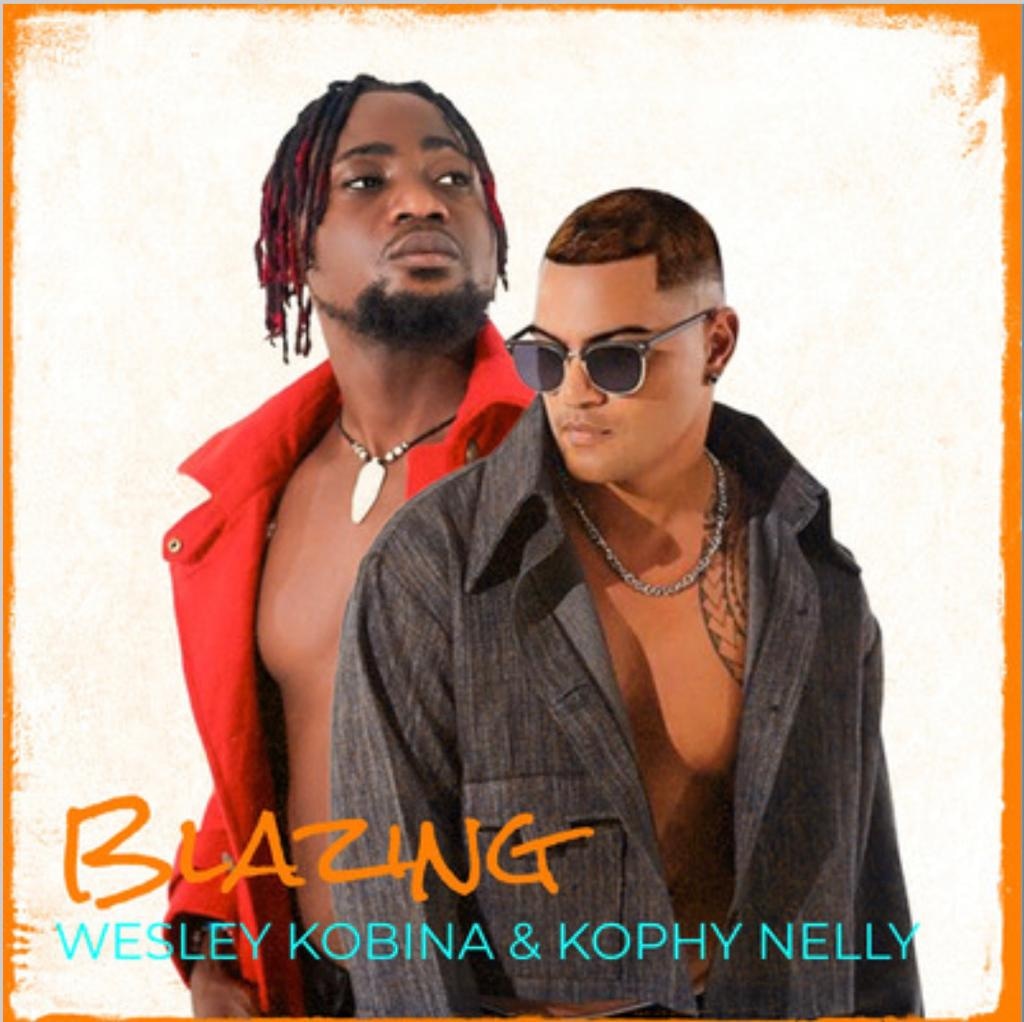 For the past decades, Ghana keeps discovering talents from all parts of the world.

It is with no doubt, to say that we are in the peak season of the new school called Afrobeat and Afropop, which continue to give birth to many more talents of Ghanaian origin.

A new King of music who goes by the name Wesley Kobina based in France who was formerly Kay Wesh, also a Ghanaian has been discovered.

Wesley Kobina is an Afrobeat artiste with great composition.

He started his Music in France and also visited Africa to shoot his first video in Takoradi in the Western Region of Ghana way back in 2004.

He is now the proud owner of a new record label ‘KOBI STAR ENTERTAINMENT’.

Wesley Kobina is set to release his next single which is dropping on 1st July 2022.

Wesley Kobina was born on 7th February 1984 and currently holds a Bachelors Degree in Sound Engineering and Electronics in 2004 and 2007 respectively.

Wesley Kobina comes from a family of 3. His mother grew up in Takoradi and married a French man during her stay in France.

Wesley is a Recording Artiste who has been widely recognised in Europe for his unique voice and music.

As a matter of fact, Africa is yet to enjoy and experience more of his great talent.

Also, his songs are streaming and available on Apple Music, Audiomack, Boomplay, Deezer, Spotify among other digital music platforms.