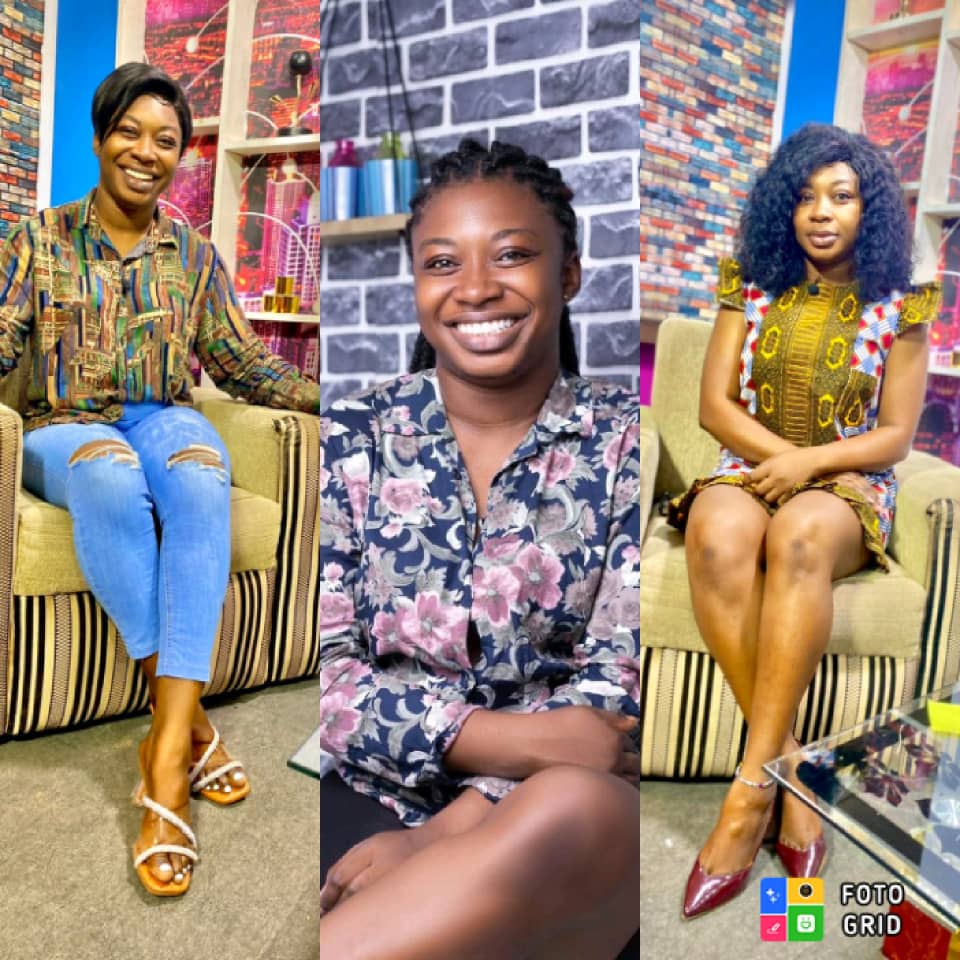 TV3’s Ghana’s Most Beautiful pageant has over the years become one of the most sought after and watched programs that air on any TV station in Ghana.

The pageant has consistently been a show that showcases the positive attributes of Ghanaian ladies from different tribes and regions in the country.

Ahead of the 16th edition of the prestigious pageant, a lot of people are already throwing their weight behind the ladies from their region who they believe will do well to represent the region in the competition.

One of such people who is currently getting a lot of love and support on the streets and on social media is Western Region’s Eva Sheita Kumah.

The intelligent young lady is being heavily backed by the people of Takoradi to represent them in the competition and sell their rich culture and beliefs to Ghana and the entire world.

According to what we are picking up on the streets, many of the folks in the Takoradi metropolis and the Western Region believe that the popular TV host and presenter of New Day TV in Takoradi should be given the nod to represent the region this year.

These people also called on all the people who would want to throw their weight behind Eva Sheita Kumah to do so by showing massive love to her on social media by posting a photo of the TV personality and tagging her via the Facebook pages of @eva sheita kumah and @Tv3 Ghana. They can also do so via Instagram @evasheita and @tv3 Ghana. And finally on Twitter via @EvaSheita and @tv3 Ghana2022.