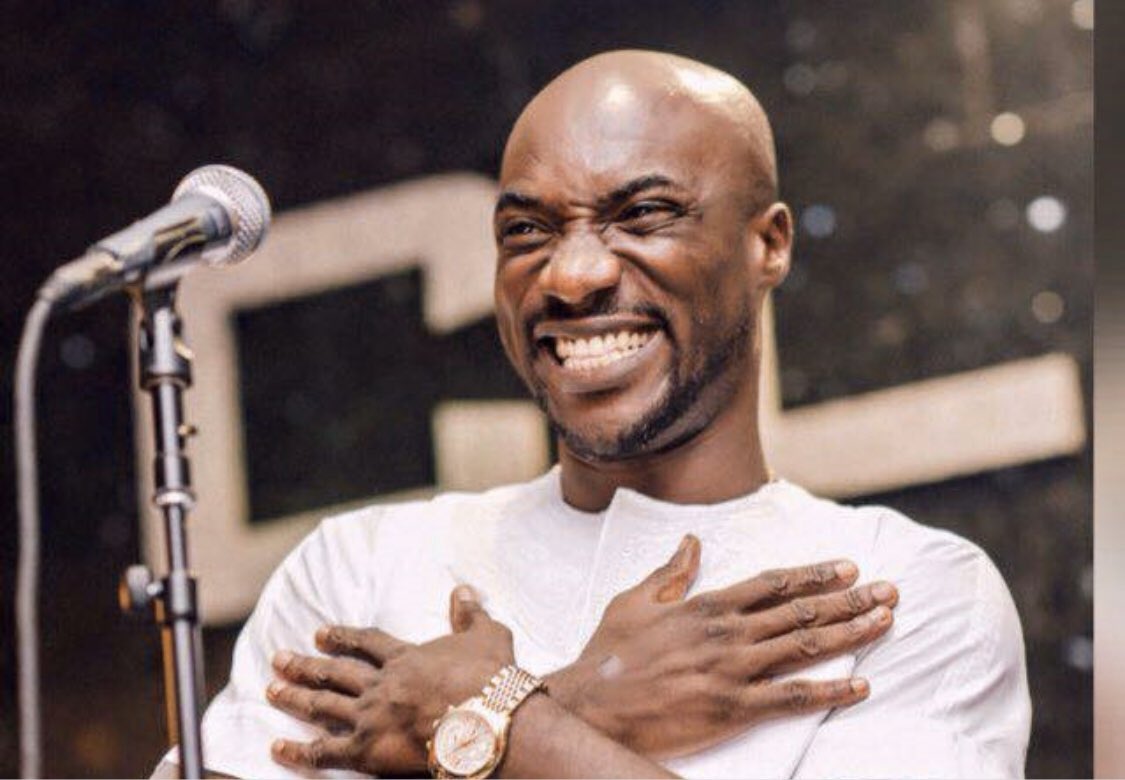 Veteran Ghanaian highlife musician George Kwabena Adu popularly known as Kwabena Kwabena has joined the growing list of celebrities and influential people who are voicing support for the respect for the human rights of the LGBTQI community.

The guitarist is calling on Ghanaians to desist from attacking gays and lesbians because God loves them just as anyone else.

He revealed how sad he feels when he comes across the hate been spewed by pastors and Christians against the LGBTQI people.

He made the remarks in a post on his Instagram page which has been sighted by zionfelix.net.

He wrote: “To the men of God who are spewing hate at our queer brothers and sisters. How do you read your bibles again? I’m very saddened especially realizing how much hate we have haboured in our hearts. It’s scary. Decided to remind the clergy and any man of God of their duty as stated in the Bible. Ephesians chapter 4. God is Love so anything that incites hate is not from God.”

He Has Never Met Her – Management Of Kwabena Kwabena Denies...