Gospel Musician, MOG And Wife Preach The Gospel Through The Silhouette Challenge (+Video) 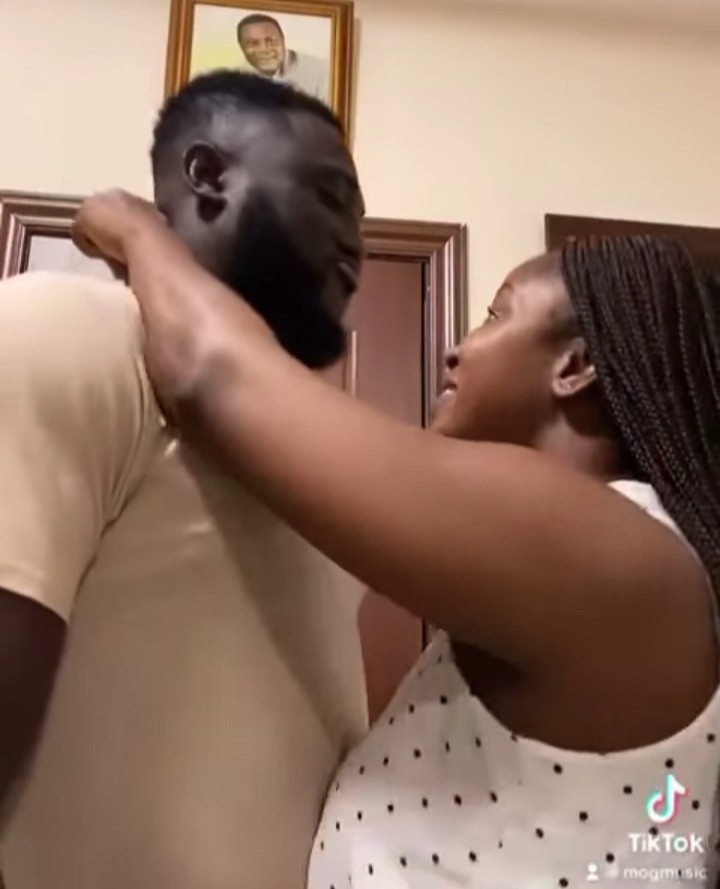 Ghanaian Gospel musician, Nana Yaw Boakye-Yiadom, well known as MOG, and his wife have used the Silhouette Challenge to preach the Gospel.

In a video sighted by Zionfelix.net, MOG and his wife ‘disappointed’ people who thought they have completely joined the challenge.

Paul Anka’s ‘Your Head On My Shoulder’ song which is used for the Silhouette Challenge was heard at the background of the video posted by the musician who doubles as a Pastor.

His beautiful wife’s hands were around his neck, at this point, viewers anticipated for the final part—but it never happened.

MOG and his wife’s challenge was totally different as they urged people to pray and read their bible.

If today is to be April 1, I would’ve said they have pranked (April fool) many people who watched the video.

Watch it below—and heed to their advice.

I Don’t Mind Working With A Gay Person – Award-winning Gospel...