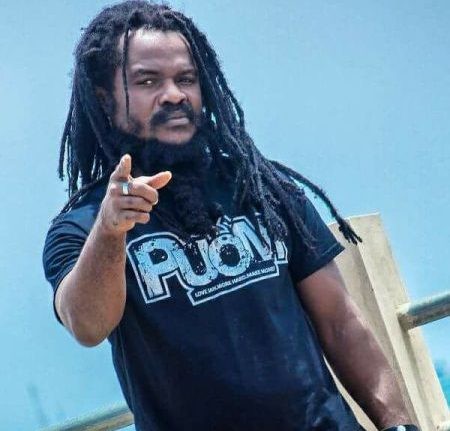 Ghanaian musician, Ras Kuuku has begged the government to release people who have been sentenced over marijuana-related issues.

The ‘Show Them Love’ composer stated that these people have not been treated fairly when speaking with DJ Advicer on Happy FM.

“Gov’t must see to the release of people sentenced on weed-related issues. I have taken up the charge and I am pleading with the government to hear me out.”

Ras Kuuku was very emotional when some people phoned in to share their “heartbreaking and almost unfair treatment suffered at the hands of the system.”

“I have served six (6) out of a ten (10) year sentence at the Nsawam Male Prisons for carrying just a roll of weed and it is unfair. Just a roll,” one of the callers revealed.

Another caller added: “The same weed I was imprisoned for, was very easy to come about in the prison.”

READ ALSO: Eno Barony Claims Her Songs Have Been Able To Address S3x For Grades, Jobs And Others

Known for his campaign on the legalization of marijuana in the country, Ras Kuuku said he will work hard for his dream to see the light of the day.

“When this is achieved, one can just walk into any shop to purchase weed and this will bring an end to the persecution and harassment we suffer,” he stated. 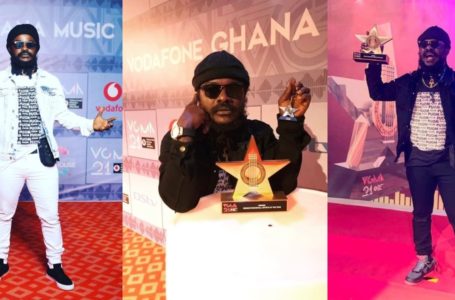 Ras Kuuku Will Undergo A Surgery –... 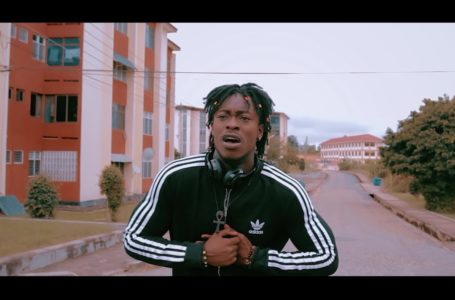