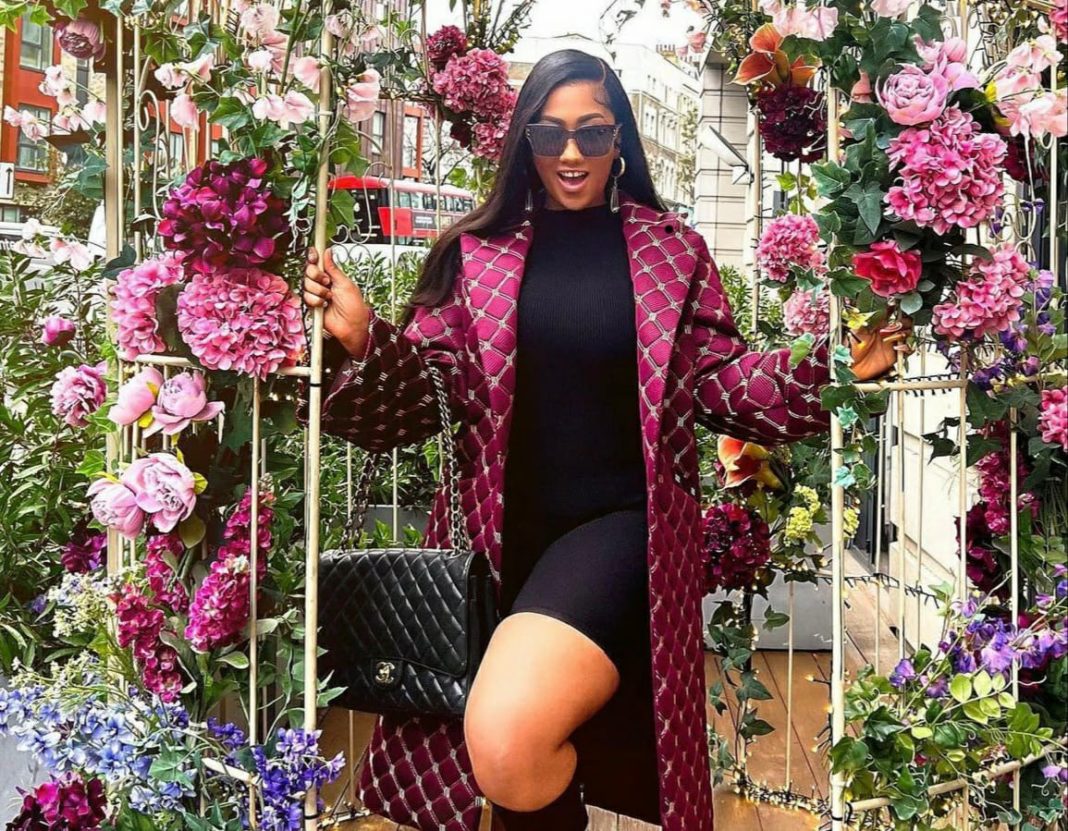 Ghanaian Musician and socialite Hajia4Reall has been reportedly arrested in the United Kingdom.

This is according to top deep throat source entertainment journalist, Olele Savaldor.

According to him, the socialite was arrested in the UK earlier today in connection with an $8 Million dollar theft which happened while she was in the United States.

Olele revealed that her arrest was as a result of the collaboration between UK and US authorities.

The singer who was reportedly on the red list of US security agencies was picked up for questioning in connection with the the stolen money.