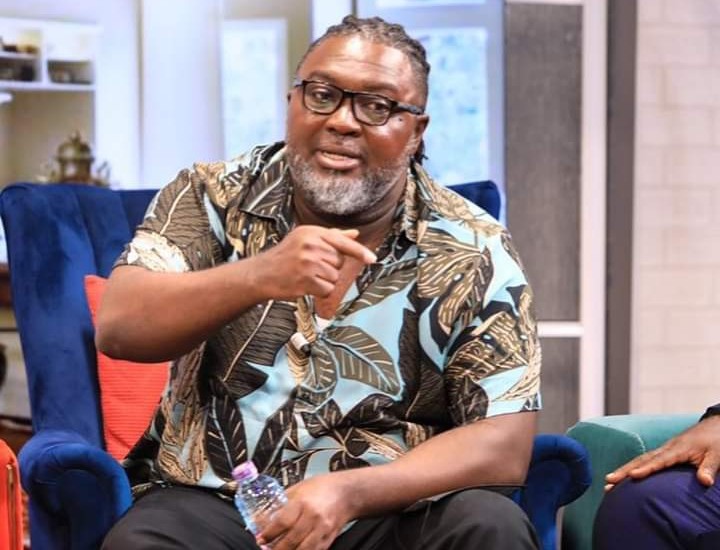 Celebrated music producer and sound engineer, Hammer Of Da Last 2 has reacted to social media trolls and backlash following his appearance on UTV’s United Showbiz show last night to defend a post he made on social media.

After he appeared on the show as a guest panelist, a lot of the commentary on social media by people in the entertainment industry and Ghanaians who love showbiz suggest that he did not have to appear at all in the first place because most of his remarks were inconsistent.

Many have also massively bashed him because in their opinion, the legendary music producer has lowered his status as one of people they revered in the industry.

After observing all these reactions from last night, Hammer took to his Facebook page to explain why he struggled to properly communicate his thoughts and reechoed his stance that the industry badly needs incentives.

“Tried to cite serious solutions for a broken industry but most of the delivery was totally incoherent and uncoordinated… seems it’s just impossible to effectively get your point across on a panel of five…what can I say; I’m more proactive than a mere communicator 🤷🏿‍♂️ However, I think I managed to convey the main point that’ll shape the struggle to eventually fix the industry: INCENTIVES.

I believe strongly that rewarding deliberate efforts in the arts by government in the form of incentives ranging from tax relief to special grants for concerted efforts to selfishly promote our arts unapologetically will be the most effective move in this movement by far. It has worked around the world so let’s not try to reinvent the wheel.

Other Musicians Can Save The Music Industry From Collapsing Without Shatta...