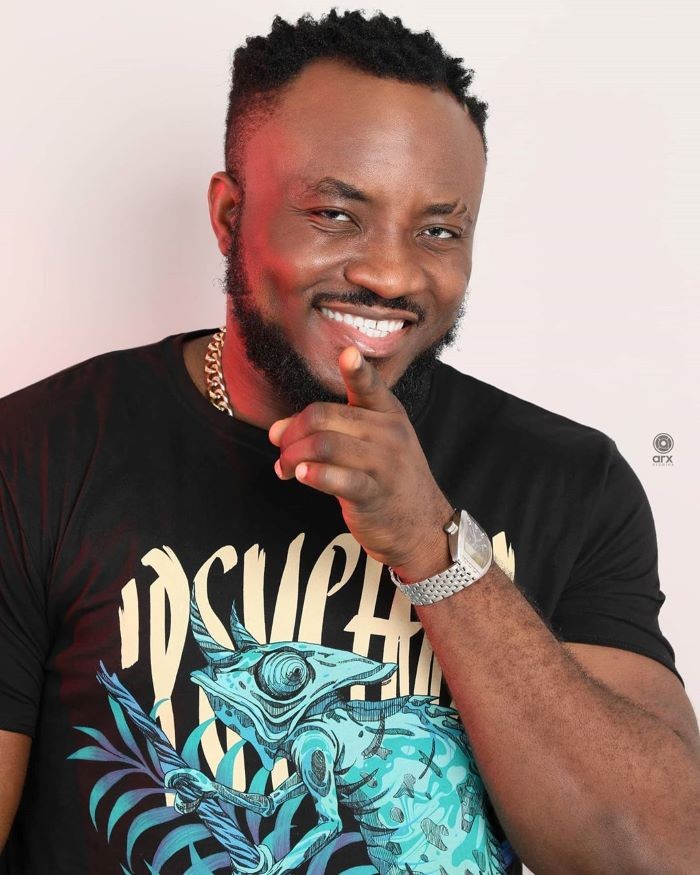 The comedian who is widely known as DKB was reacting to the rapper’s 2020 song, “Happy Day”, in which he endorsed the current president, Nana Addo Dankwa Akufo-Addo.

Sarkodie was one of the creative critics of the erstwhile Mahama administration, dropping songs to criticise inflation and load-shedding at the time.

READ ALSO: You enjoy government employment while telling the youth there are no jobs – DKB charges at Joe Wise and others (+Screenshot)

Due to this, his silence amidst the current economic hardship the country is facing has been very “loud”.

His silence has drawn criticism from supporters of the opposition and at times even from creative circles.

DKB who is one of the creatives against the silence of the respected rapper, mocked him tweeting that he would have released a ton of music against the current hardship if Mahama was in power.