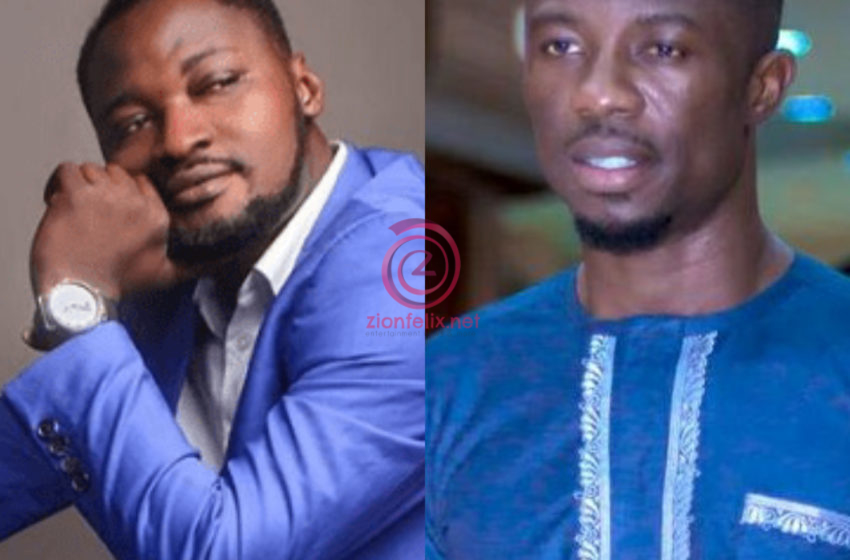 Ghanaian actor, Kwaku Manu has sent a heartfelt message to Funny Face following his issue with the mother of his twins.

While advising Funny Face in a video sighted by Zionfelix.net, the popular actor also entreated people close to Funny Face to help him.

He stressed that the comedian needs help, so his close friends need to do something urgently to support him.

Kwaku Manu said the situation of Funny Face should not be taken lightly—as it can have some spiritual connection because we do not wrestle against only flesh and blood.

Instead of urging him on and assisting him to record his videos, Kwaku advised his friends to think about his well-being.

He disclosed that he has watched most of the videos posted by Funny Face and he needs to cease posting such videos.

Kwaku Manu emphasized that many people are having issues or challenges in their marriages/relationships but they are not posting it on social media.

He added that he doesn’t care if Funny Face angrily reacts to the advice given to him, all that he wants is for him to listen and act accordingly.

Watch the video of Kwaku Manu advising Funny Face below. 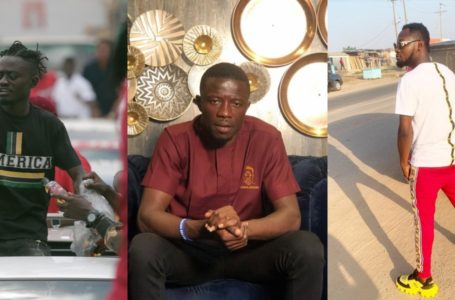 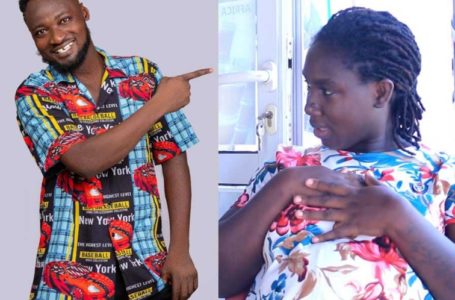 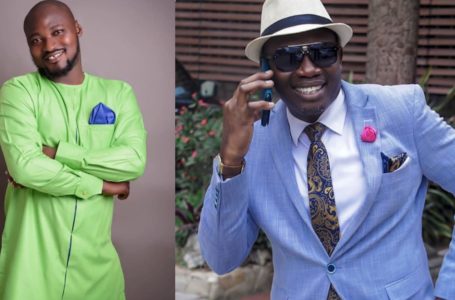