How Can You Make A Ghana Squad To Face Nigeria Without My Name? – Lilwin Questions Otto Addo 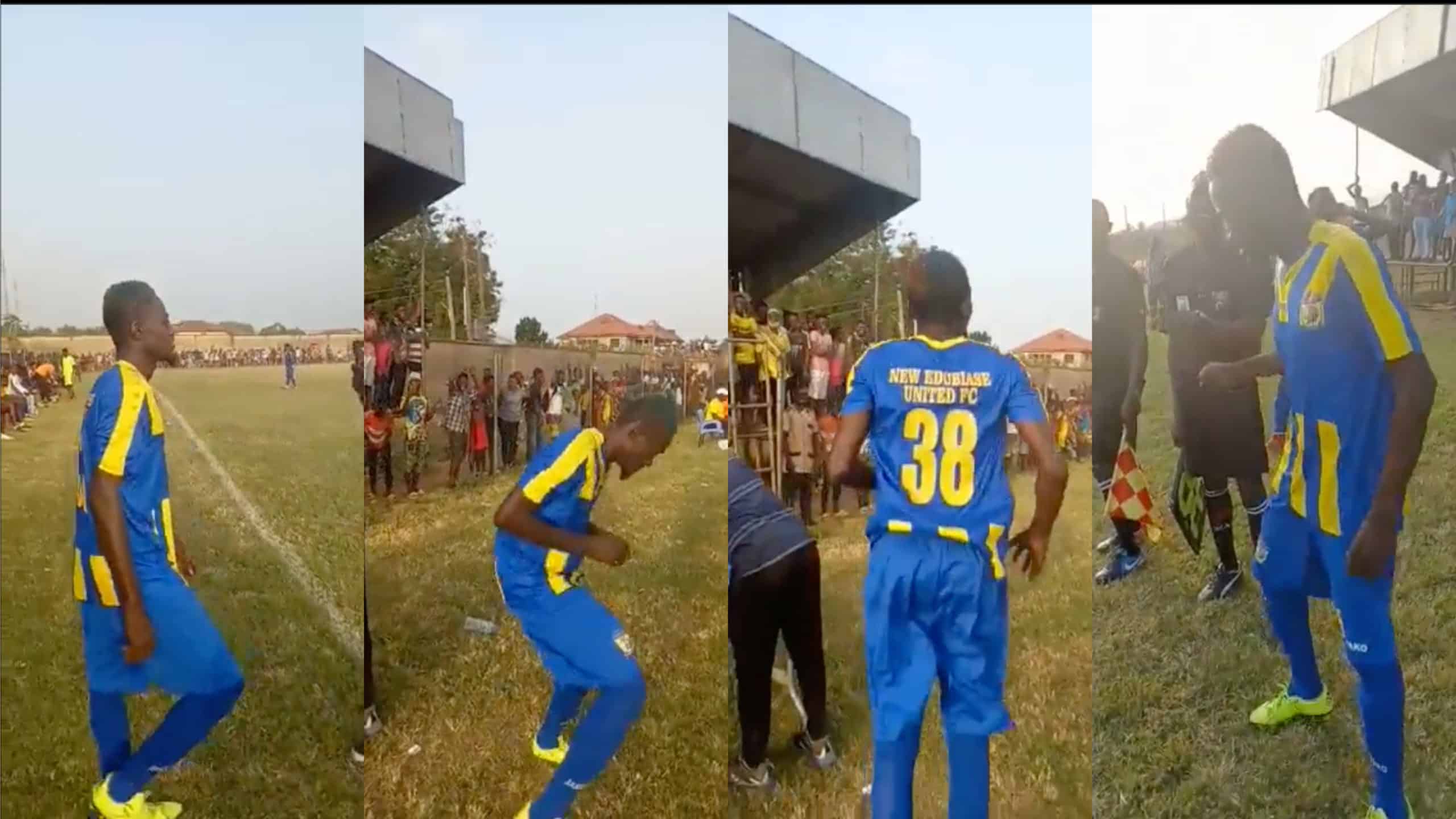 Ghanaian actor, musician and footballer, Kwadwo Nkansah aka Lilwin, is unhappy after he was not named in the Black Stars squad to face Nigeria.

Speaking in an interview on Asempa FM after the 27-man squad was announced, Lilwin lamented.

He questioned why Black Stars coach, Otto Addo didn’t call him to play for the Senior National Team of Ghana.

The New Edubiase player said he is in top form.

Lilwin insinuated that the coach hates him, hence his decision not to name him in his squad.

“I’m not a happy person. This is the time I have to talk for people leading football and entertainment in Ghana to know the right thing to do. I wouldn’t want to talk much because if I do, the game won’t be played.

“How can you make a Ghana squad to face Nigeria without my name. See the impact I have made since coming to New Edubiase. Hearts and Kotoko all want to sign me so if an opportunity comes at least you have to fix me. I don’t know if the coach hates me or something,” he said.