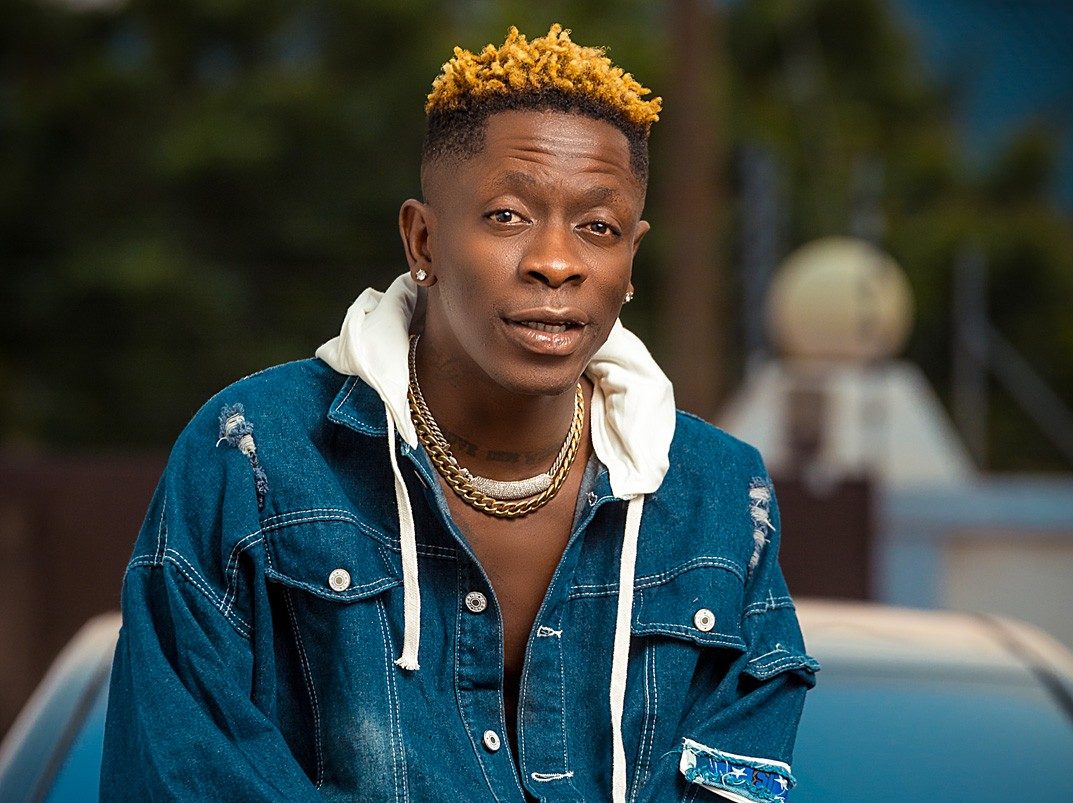 A Crew Member of the ‘Black Beach’ movie has revealed how Shatta Wale’s songs were featured in the project.

Yesterday, Zionfelix.net reported about another great feat for Shatta Wale after three of his songs—‘Ayoo’, ‘Mama Stories’, and ‘My Level’ were featured in a Spanish movie distributed on Netflix.

While many Ghanaian music fans—most especially SM fans are happy about the development, 4Real Mensah, who was part of the Special Effect crew of the ‘Black Beach’ movie, has given an account of how these songs were featured.

According to him, Shatta Wale fit into that role when the directors needed someone. He detailed that this was after he [Shatta Wale] was featured on Beyoncé’ ‘The Lion King: The Gift’ album.

4Real added that they carried it out following some consultations.

He further stated that the Ghana Tourism Authority (GTA) also played a vital role in this.

Listen to his interview with Sammy Flex below.