I Deserve VGMA ‘Artiste of the Year’ Award – KiDi 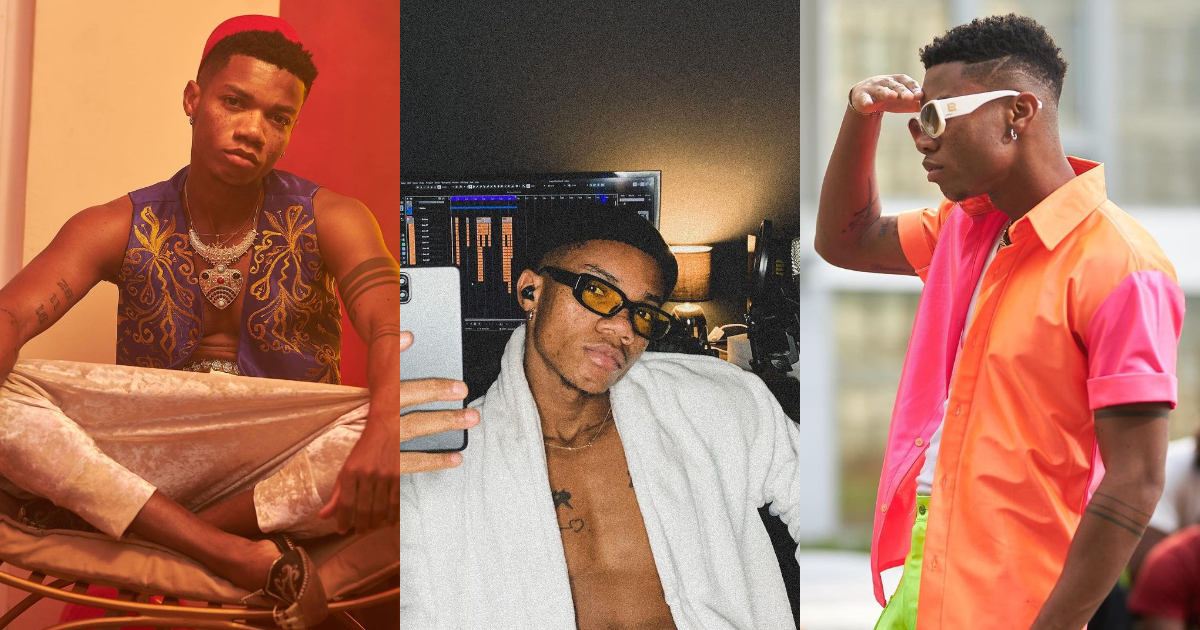 Afrobeat and Highlife musician, Kidi says he deserves the overall artiste of the year award at the 2021 edition of the Vodafone Ghana Music Awards (VGMAs).

According to the ‘Enjoyment’ hitmaker, even though other artistes did their best in the year under review, he believes that his works are supreme.

Speaking to Doreen Avio before the 3Music Awards, the newly crowned 3music Awards ‘Artiste of the Year’ predicted his win at both awards.

He noted that his record label mate and the reigning VGMA ‘Artiste of the Year’, Kuami Eugene also worked hard but quickly added that his (KiDi) exploits come second to none in the year under review.

“I’m so proud of Kuami, very hardworking, one of the most talented guys in this generation. He does amazing and even the year under review, he worked hard but everyone also worked hard. I’m so proud of my other brothers, Medikal, Joey B, Fameye, Mr. Drew, like people worked. Everybody has worked oo but many couldn’t work for the year”, he said.

The Lynx Entertainment signee also listed his works in 2020.

“I have seen the social media arguments. There was a time Medikal and I were trending because of that. When I see these things I laugh, the fans, they always have their opinion. I’m glad because the year under review, the job is there, the works speaks for itself. Enjoyment came, Covid shut it down but the “Enjoyment” didnt shut down, it kept going. The blue EP came, “Say Cheese” came, Teddy Riley came, the remix came, “One Man” came and when we dropped the bangers of the year, I had six songs in the top 100, and the number 1 and 2 are the most played songs in Ghana.” he stated.

In all of this, Kidi is set to release an Album this year titled the “Golden Boy”.

READ ALSO: Die-hard Fan Of Wendy Shay Kneels Before Her In Public And Shows Off A Tattoo Of Her Name On His Chest – Watch Video

“What makes this whole thing Crazy is that everything happened in the heart of COVID, when everybody was home, when they had nowhere to go, Kidi the “Golden Boy” was shining. But Kuami should still sit down.” he continued.