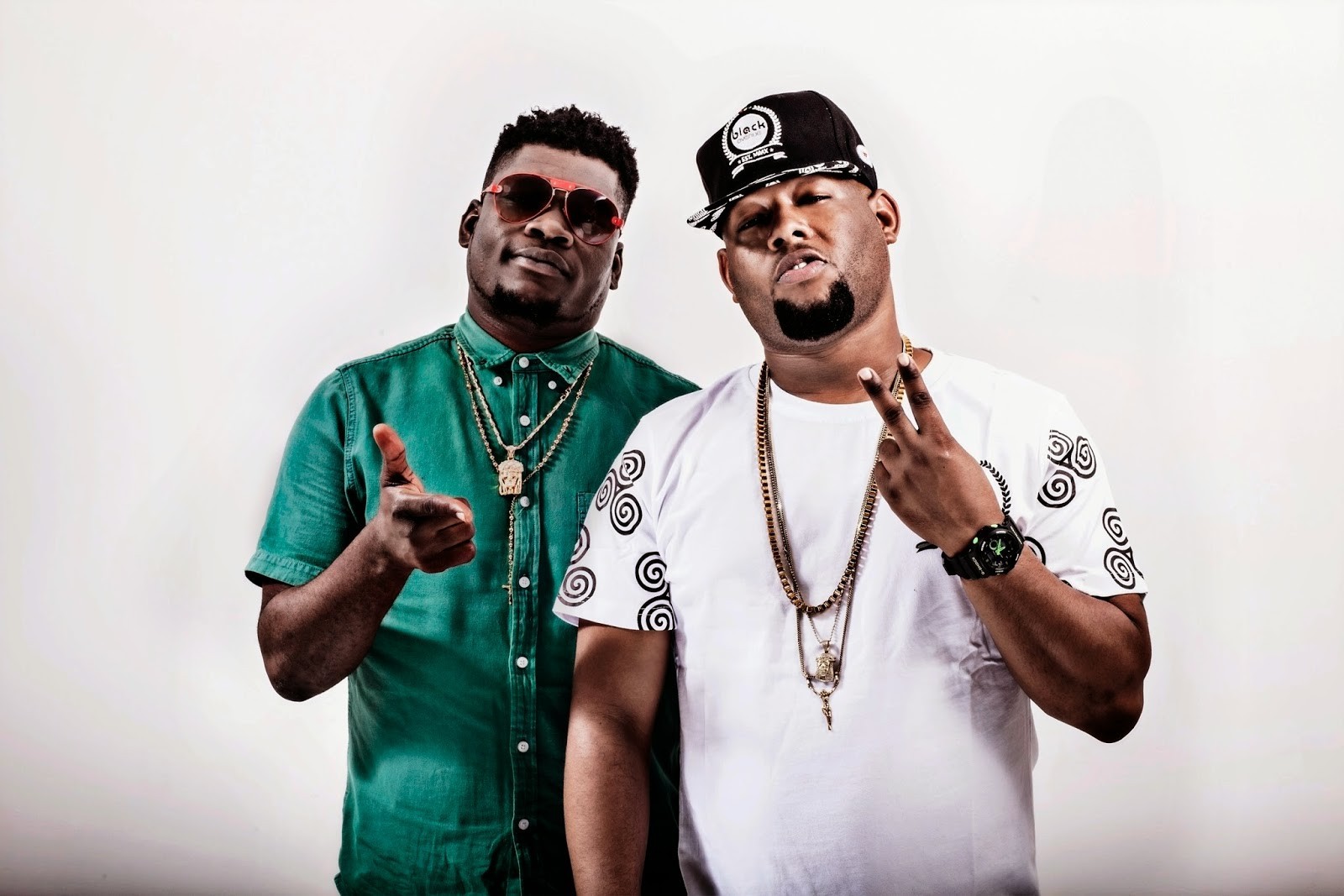 Ghanaian musician and businessman, Desmond Kwesi Blackmore aka D-Black, has said he didn’t believe reports of Castro being drowned in Ada.

Speaking in a recent interview with B Ice on Agyenkwa FM in Kumasi which was monitored by Zionfelix.net, the Black Avenue CEO explained why he didn’t believe Castro has been drowned.

He disclosed that Castro told him he was going to a funeral in Kumasi.

Looking at this, D-Black averred he was shocked when someone called to inform him about what has happened to Castro.

After receiving a second call, the popular rapper checked Castro’s Instagram page, but no photo was posted within that time.

He then called Castro’s brother, who confirmed that he went to Ada with Asamoah Gyan.

According to him, the sad news started unfolding.