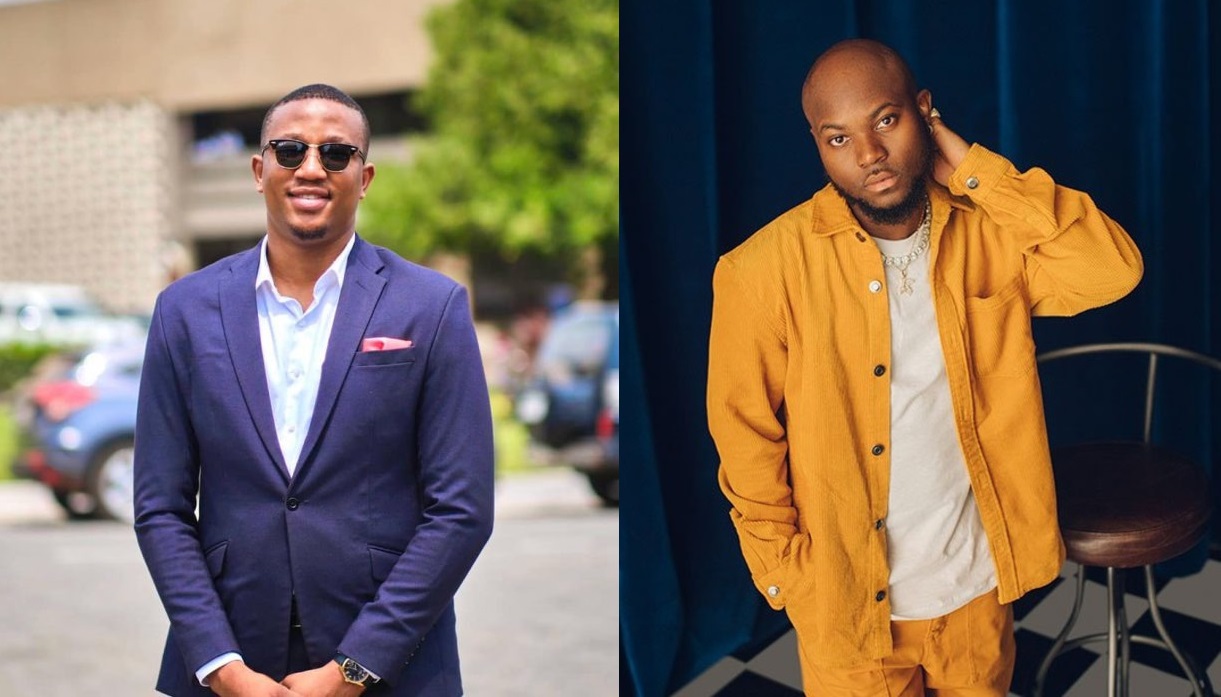 Politician, media and entertainment entrepreneur, Baba Sadiq Abdulai has cleared the air on his presumed feud with singer, King Promise.

Early this year, Baba Sadiq announced that he is blacklisting the singer from any of his shows and his music videos will not be aired on his TV station either.

“For starters, my channel di3 all his videos are off. There is nothing I am involved in, whether directly or remotely that will involve him. Maybe the awards board can choose to have him. It’s their power but personally, I am off any King Promise agenda,” he wrote in a social media post in January.

READ ALSO: Sadiq Did Not Pay Me To Perform At The Wildaland Festival – King Promise Stresses

According to Baba Sadiq, the singer has defaulted on playing shows at his event, even accepting a part payment at one time and still refusing to show up.

But in a recent tweet, the founder of the 3Music Networks, 3Music Awards and Wildaland festival has claimed he doesn’t have any issue with the singer.

He was responding to one Derry Napoleon who thinks the singer and Baba Sadiq should resolve their dispute to the benefit of the former.

The entrepreneur said King Promise continues to get airtime on his media against his initial outburst but he (King Promise) needs to reposition himself to get maximum returns on his work output.

Manager Of R2Bees Makes Shocking Allegation Against Board Of 3Music Awards