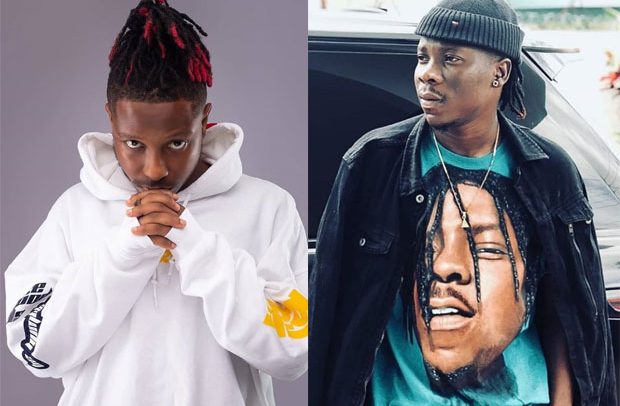 During an interview on Citi TV’s Traffic Avenue, the ‘Mea’ singer stated that he sees Stonebwoy on television often, so he doesn’t miss him.

Kelvyn Boy added that he doesn’t think Stonebwoy will also miss him.

READ ALSO: Shatta Wale Finally Breaks Silence On Reports That Krofrom Boys Attacked And Beat Him In Kumasi Over The Death Of Junior US (+Video)

Kelvyn Boy, who is currently promoting his latest album ‘Blackstar’, and Stonebwoy are reportedly not having a good relationship after they parted ways.

Click on the link below to watch Kelvyn Boy’s interview on Citi TV.