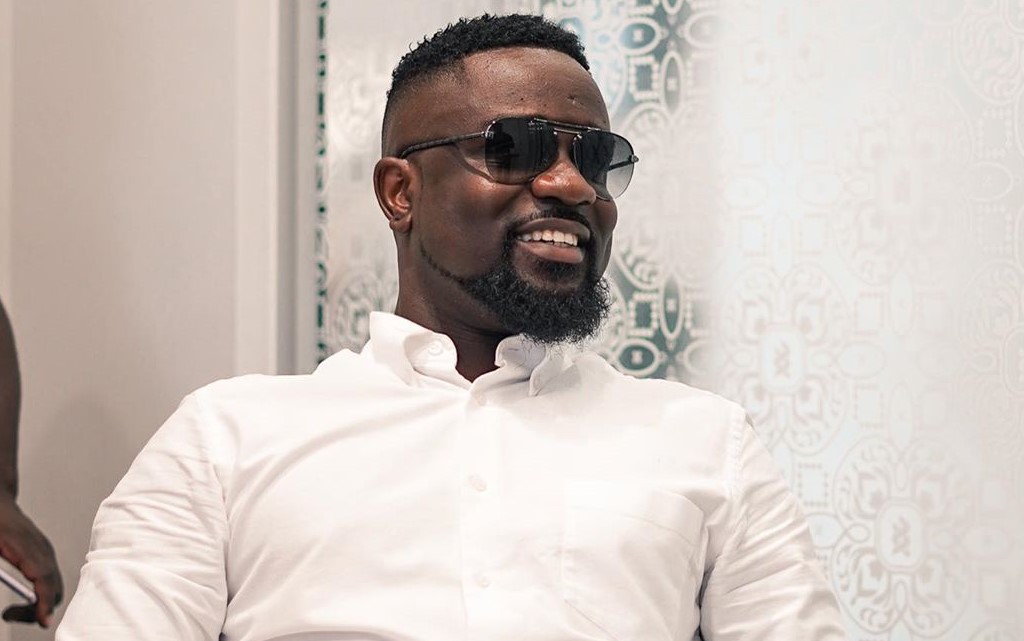 Celebrated Ghanaian rapper, Michael Owusu Addo, known widely as Sarkodie, has opened up on how felt when he had the opportunity to be put on the new version of Bob Marley’s ‘Stir It Up’ song.

Speaking on the +44 Podcast, Sarkodie said he felt he wasn’t worthy to lay his vocals next to that of the legend.

Following a conversation with Bob Marley’s team, the Sarkcess Music boss disclosed that he almost passed it on.

The popular rapper indicated that he was hard on himself, thinking that he was not the right person for the Bob Marley collaboration, but his manager told him that it was a good opportunity.

READ ALSO: We Paid Him – Papi Of 5Five Fame Speaks On ‘Muje Baya’ And Other Songs Controversy Involving Appietus

However, he looked at it from the artiste’s side of him and not the opportunity.

Sarkodie revealed the real vocals of the reggae legend was sent and when he hit the studio to record his part, it was all spiritual.

He also divulged to have recorded four versions before picking the right one.

The new version of ‘Stir It Up’ from Bob Mailey and The Wailers featuring Sarkodie was released on Friday, January 20, 2023.

You Hit The Nail On His Head For Your personal Interest...