I Go On My Knees And Pray To God Anytime I Am H0rny, I Don’t Cheat On My Wife – Bro Sammy 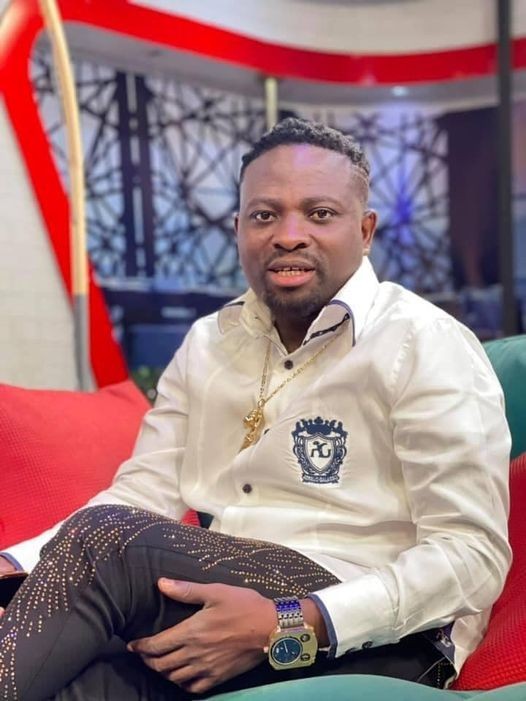 Popular Gospel musician, Brother Sammy, has revealed how he controls himself when he feels for s3x without the presence of his wife.

Brother Sammy is in a long-distance marriage—as his wife lives outside Ghana.

During an interview with ZionFelix on the sidelines of Tracey Boakye and Frank Badu Ntiamoah’s marriage ceremony, the ‘Aduro Biaa Nkadem’ composer said he sometimes gets a strong urge to have s3x.

He stated that it is normal for that to happen since he is a human being.
Sammy further talked about how he controls himself.

When he is h0rny, Brother Sammy claimed he goes on his knees and prays to God.

He stressed that he does not cheat on his wife.

I Have Banned Some Gospel Musicians From Performing At My Church...