I Had 11 Piercings But I Realized It Was Blocking My Blessings – Social Media Sensation, Crazy Virgin 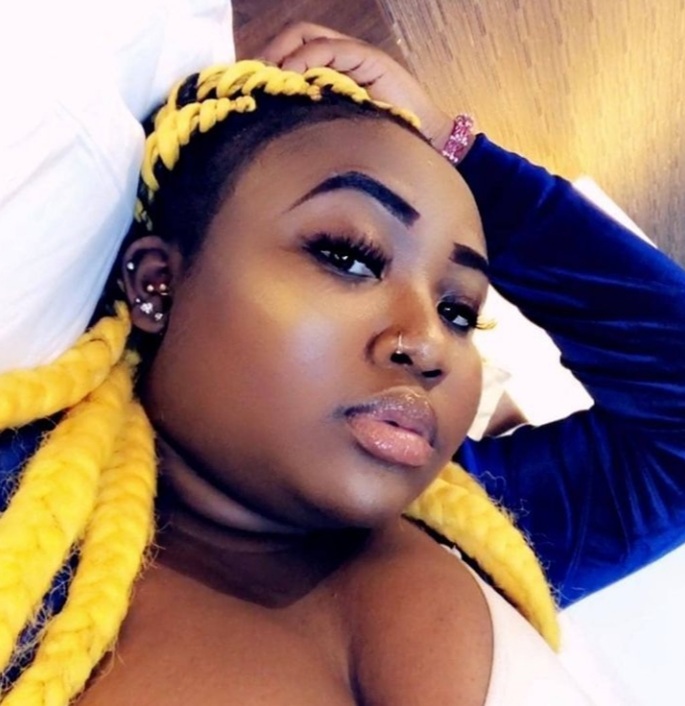 Crazy Virgin has explained why she removed her piercings.

Beverly Konadu, known by many people as Crazy Virgin on social media, revealed in an interview with ZionFelix that she had eleven (11) piercings.

According to her, she opted for it after she travelled from Ghana to the Netherlands.

After rocking it for some time, Crazy Virgin decided to remove it.

She had some on her belly, tongue, upper teeth (upper incisors) and ears.

Crazy Virgin said she realized the piercings were blocking her blessings.

She stated that people may think she is rich due to her appearance.

Crazy Virgin added that she liked piercings but it does not worth it.

I Would Have Been Selling My Toto Now If I Was...