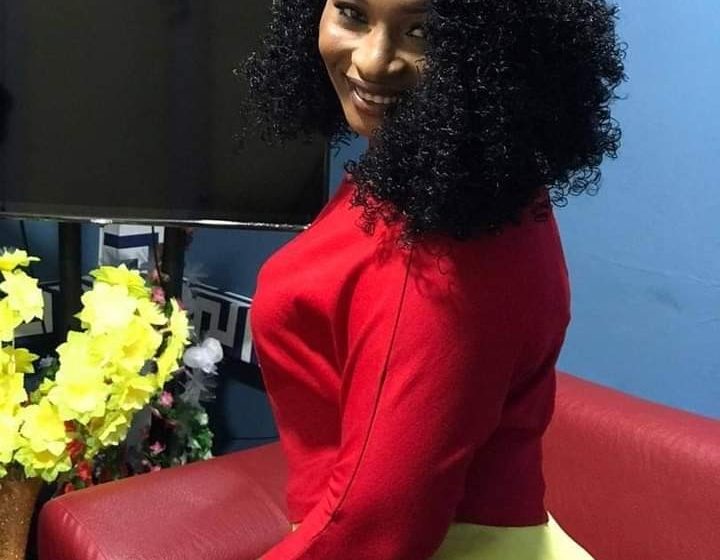 A Ghanaian female radio presenter, Yaa Nicky has revealed how she had a one night stand with a married man.

Speaking in an interview with ZionFelix on the ‘Uncut’ Show, Yaa Nicky, who works at ABN’s Radio One in Kumasi, stated that she met the married man at a wedding.

According to her, they got attracted to each other when they met.

Interestingly, they had s3x on the same day at the washroom of a hotel.

Following the encounter, Yaa said she visited the man at one of his houses in Accra.

The ‘S3x Education’ presenter averred she got pregnant after they had s3x following her visit.

Yaa Nicky disclosed that she got to know the man was married after she got pregnant for the second time.

She indicated that this was when she was seven months pregnant for the same man. 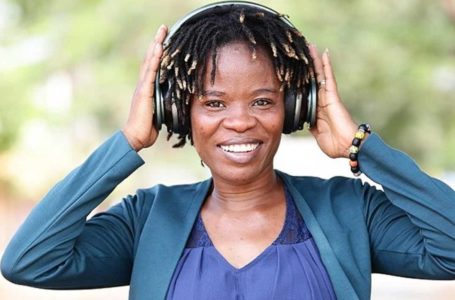 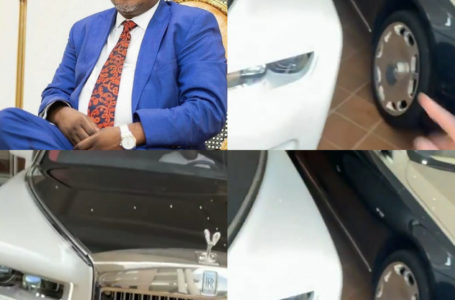 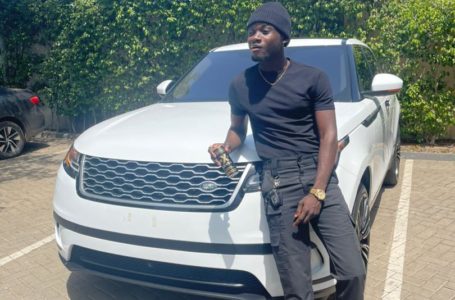 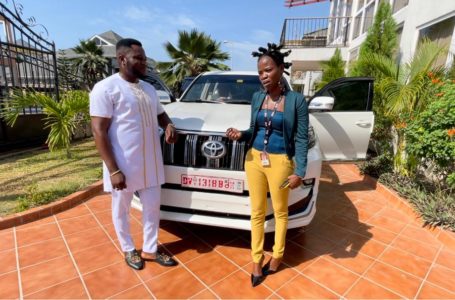