I Have Regretted Divorcing My Husband After He Cheated – Kumawood Actress 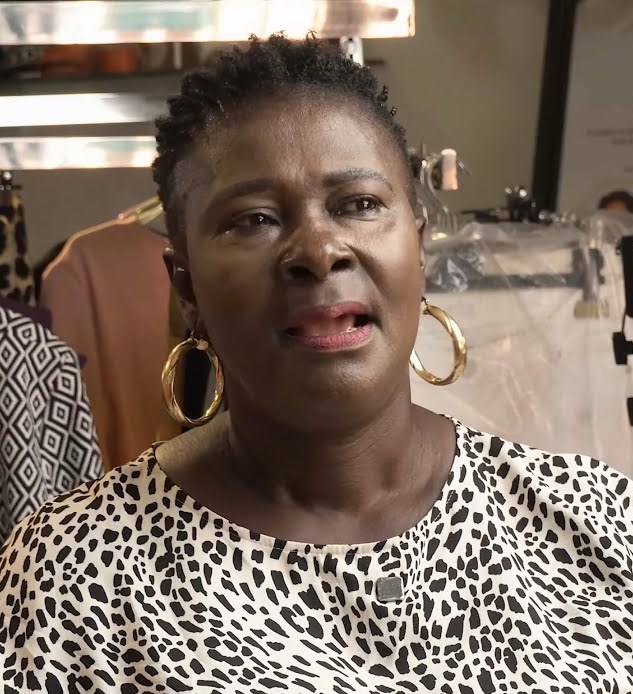 Kumawood actress, Maame Dorcas, also known as English Woman, has revealed one of her regrets in life.

She told ZionFelix in an interview that she has regretted divorcing her husband.

According to her, she parted ways with him after he cheated.

The actress said she divorced him about twenty (20) years ago.

Maame Dorcas and her ex-husband had one child together before they separated.

She admitted that she was childish at that time.

If it was today, English Woman said she wouldn’t have divorced her then-husband.

The Kumawood actress explained that life has become difficult nowadays—so living alone is not easy. She thinks the other partner would also support her in a way.

Maame Dorcas’ attempt to get love again has not been successful. Meanwhile, her ex-husband has moved on, married with kids now.