The host of ‘Restoration’ sharing tips and ideas on cervical cancer on Citi TV with Dziffa Akua Ametam and David Kwaku Saky which was monitored zionfelix.net revealed the difficulties she went through.

Stacy said she lost her hair at a point in combatting the disease. Weight loss was another side effect that she battled with. According to her, she lost appetite for food as well.

The award-winning presenter stated she didn’t want to talk with anyone so she put off all his phones off.

Stacy Amoateng disclosed that what she encountered was the ‘most darkest’ part of her life.

She recounted how her husband broke down and cried for the first during that trial moment.

Stacy said her uncle, Dr Daniel Asare who is now the CEO at Korle Bu Teaching Hospital played a critical role as she fought for her life.

She advised women to get tested earlier and listen to the advice of their doctors if they are tested positive for cervical cancer.

Watch how Stacy narrated her ordeal in the video below. 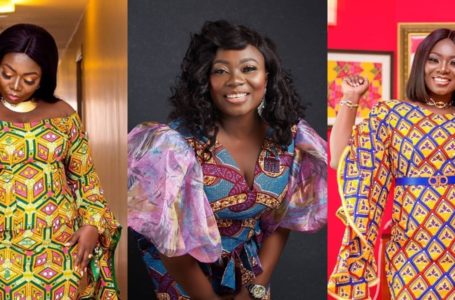 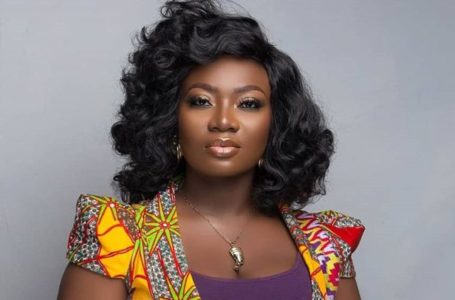