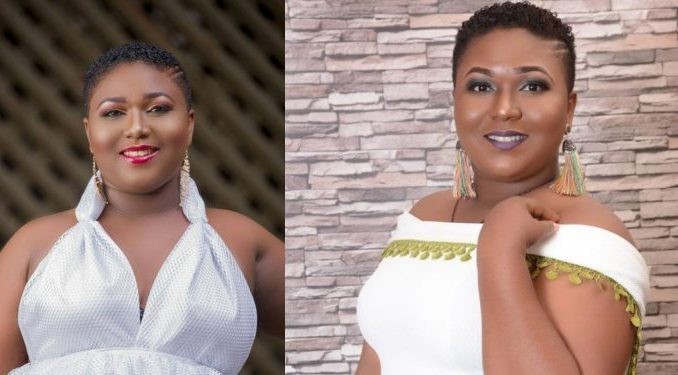 Ghanaian actress, Xandy Kamel has opened up on how she felt following a miscarriage.

During an interview with Ola Michael on Neat FM’s ‘Entertainment GH’ program which was monitored by Zionfelix.net, Xandy stated that she lost something very important.

When the interviewer asked if that hit her so hard, she queried, “Who would lose something so important, something that means a lot to him/her and it won’t be painful to him/her?”

“Even as a man, if it happens to your wife, you will feel it,” she added.

The outspoken actress admitted that the sad development led to her life-threatening post on social media some time ago.

She candidly stated she was depressed at that time.

Xandy Kamel further stated that it is difficult to control yourself when you are in that situation.

READ ALSO: Rawlings Had A Good And Bad Side? What Do You Mean? – Leila Djansi Questions

She tagged depression as a disease—and you need someone around you when you get depressed because you will only think about negative things and death.

Watch her interview with Ola Michael below. 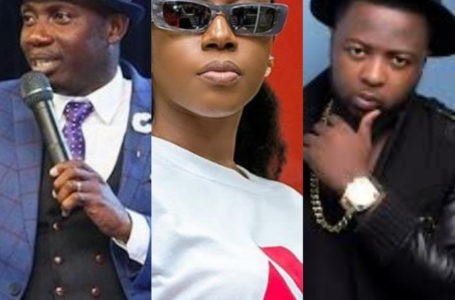 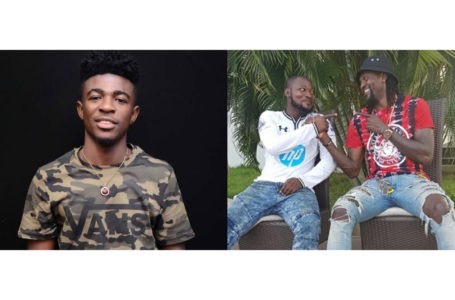 Please Get Close To Funny Face Before... 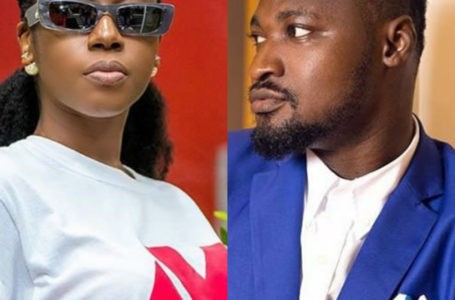 I’ve Never Given Birth, All My Three...