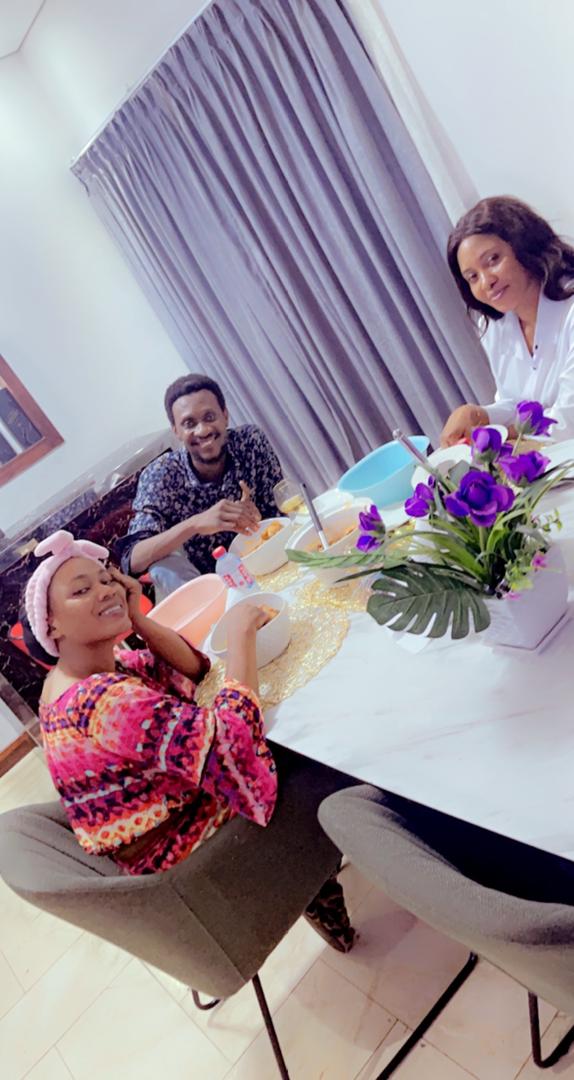 Glover Set To Unveil In Ghana

Groom of one of the biggest weddings Ghana has ever witnessed and businessman, Henry Fritz, has opened up about life as a man with 2 wives and 5 kids combined.

Speaking in an exclusive interview with Fillaboyz, Henry Fritz indicated that he had been married to the bride of his 2019 wedding hashtagged #HenDee19, Dela for 8 years and they have three children together.

According to him, he decided to give Dela a plush wedding even though he had been engaged to another woman traditionally.

The businessman indicated that he had been engaged to the two women for many years before he decided to get married to them separately.

He went on to say that a year after that wedding which trended all over the country, he married the second wife who he has been with for the past 7 years and they have 2 kids together.

Henry Fritz went on to reveal that his wife Dela, had taken ill some 2 years ago following a severe case of stomach ulcer coupled with gallstones.

The #HenDee19 groom indicated that his wife’s illness had taken a toll on him physically and financially.

He also opened up about some of the marriage challenges he has to face including a recent temporal separation from Dela over some misunderstandings.

“I’ve had a second wife all this while but never brought her into the limelight. I have been married to her for the past 7 years and married to Dela for 8 years, Henry Fritz noted.

“I went ahead to give Dela a grand wedding even after because I only engaged the two of them traditionally.”

Dela and I have had marriage issues for so many years even before our plush wedding.

Henry then went on to open up about Dela’s condition stating all that he is doing to ensure that she gets the best of care in the world.

READ ALSO: Mimi Andani Shares Adorable Photos Of Her First Child Online After Years Of Trying To Have A Baby

“Dela has been sick for two years now and I have taken care of her day and night and even spent days in the hospital with her. I have funded her trip to the United Kingdom to go for a surgery.”

Henry however revealed that his family and Dela’s family currently have a misunderstanding and decided to separate for a while. He added that he was not divorced and even said Dela and her children had their belongings in his house.

This reaction follows claims being peddled by a phoney YouTube page about the state of Henry Fritz’s marriage to Dela after their plush 2019 wedding which is still among the best weddings ever staged in the country.