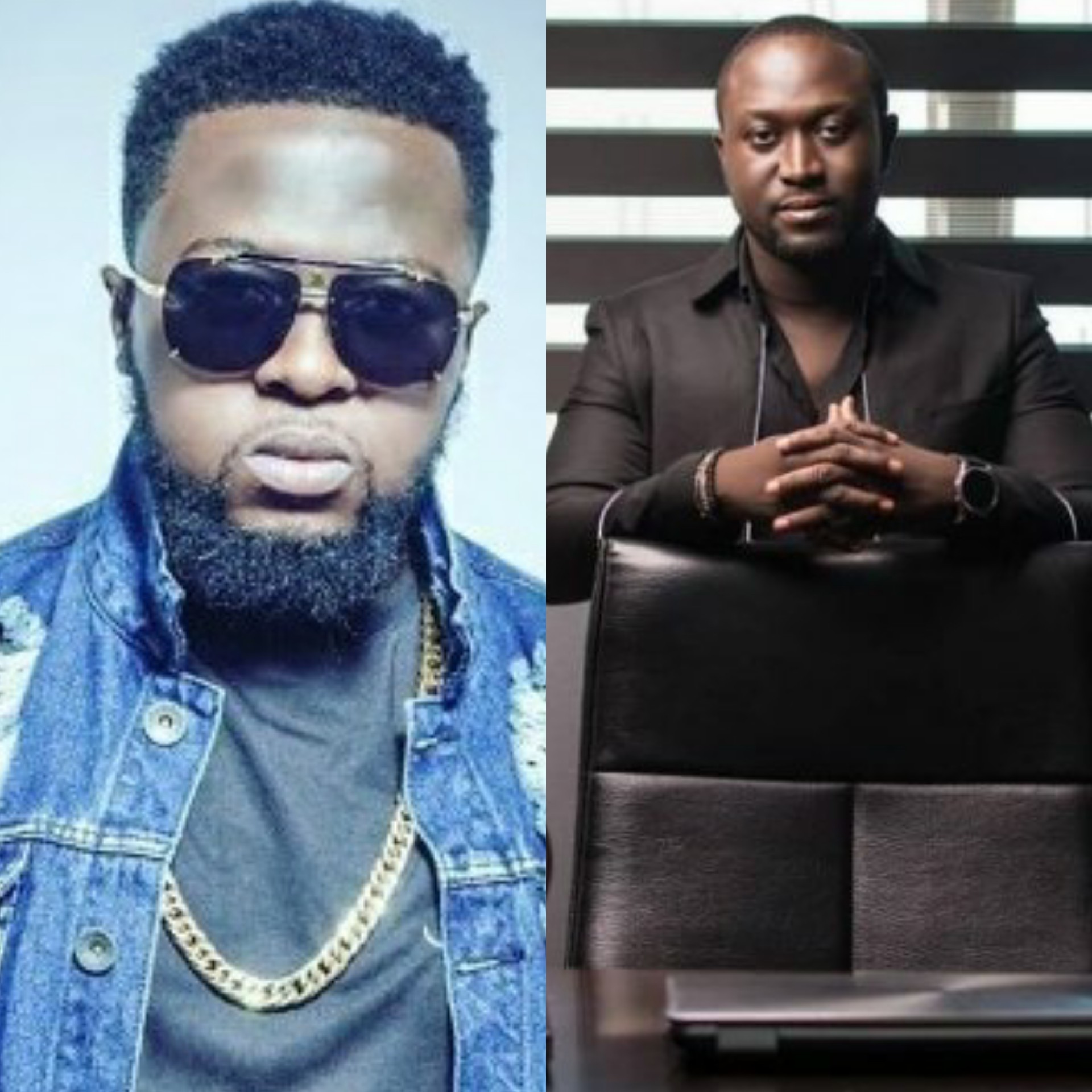 Some days ago, Lynx Entertainment artiste, Kuami Eugene revealed in an interview that he didn’t accept to work with Guru because he has disrespected his boss.

After the back and forth, Guru has said in an interview monitored by Zionfelix.net that he has never disrespected Richie.

READ ALSO: I Wanted To Sack Okesse 1 The Last Time He Came For An Interview – Radio Presenter Reveals

He told Ola Michael on Neat FM’s ‘Entertainment GH’ program that what he said some years ago about an artiste manager being on the VGMA board is not disrespectfulness.

The ‘Mpaebo’ hitmaker emphasized that it is not right for any artiste manager to be on VGMA board.

According to him, artistes managers being on the board will give birth to conflict of interest.

He recalled how an artiste manager who wanted to help his artiste engaged in a fight with the other board members.

READ ALSO: Andy Dosty And Okesse 1 Quickly Smoke The Peace Pipe; They Apologize To Each Other In New Video

Guru added that they can also be biased towards other artistes.

He clarified that his statement was not targeted at Richie Mensah of Lynx Entertainment alone.

Watch how he explained his statement in the video below.

KiDi Is A Good Kisser, His Lips Are Soft – Cina...