I Never Thought Of Smoking – Sarkodie 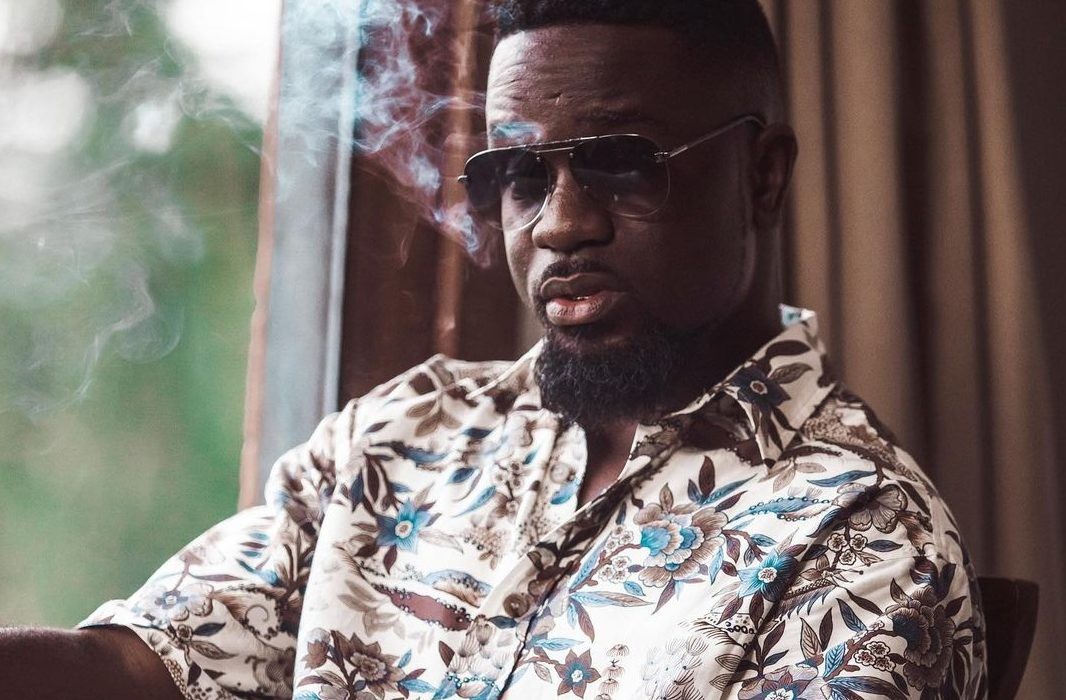 Sarkodie has said he never thought of smoking a cigar.

He told Firestick in an interview that he does not trust himself anymore because of some of the decisions that he changed.

“I don’t trust myself…I never thought I would be smoking cigars, but look at me now, I smoke,” the rapper stated.

The Sarkcess Music was recently criticized after photos of him smoking hit online.

READ ALSO: Swallow Your Pride And Ask Nigerians How They Did It – Wendy Shay Hits At Tic Tac Again

He, however, defended his action during an interview with Hitz FM.

“First, let me make it clear, smoking is not good but if you do a little research on cigars, in my world of entertainment, it’s for celebrating success and achievements.

“If you see the athletes that is what they do, they don’t smoke on regular basis but when they have something to celebrate that is when they use it…the only thing that threw me off is expecting me to apologize which I get it; that’s how we are in our culture.

“It’s very disrespectful to say that..but I don’t know who to apologize to for holding a cigar,” he said.