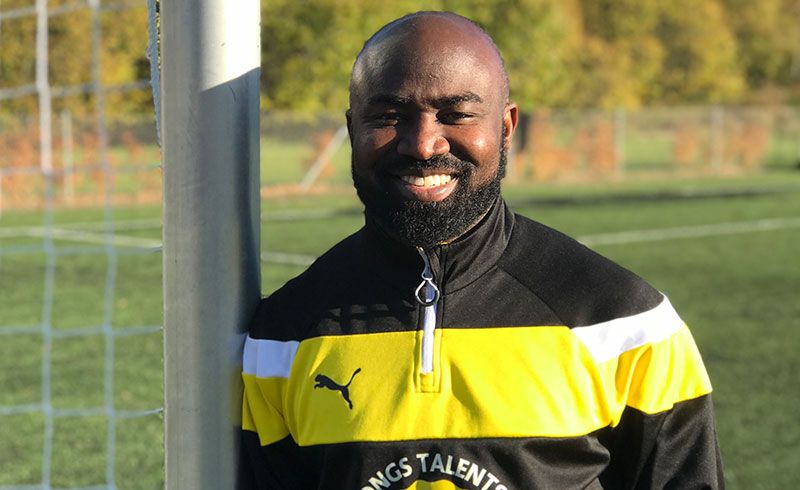 Ghanaian footballer, Razak Pimpong has talked about how he developed a passion for football at a very young age.

Speaking in an exclusive interview with ZionFelix in Denmark, Razak revealed he was so much into football.

Due to his passion for football, the attacking midfielder disclosed that he decided not to further his education after completing Junior High School (JHS).

Pimpong, who grew up at James Town in Accra, recalled playing football with Derrick Boateng and others at Mfantsipim.

He spoke about the need to concentrate on his dream of becoming a football star.

Razak Pimpong further revealed how he got called up into the Under 17 National Team and passed through the rank of being a Senior National Team Player—after starting his youth career with Great Olympics some years ago.

He has more to say in the interview below.

Share
Facebook
Twitter
Pinterest
WhatsApp
Previous article
Pappy Kojo Mocks Shatta Wale For Poorly K!ssing His New Lover; Shows Him How It Is Done – Watch Video
Next article
It Is A Good Decision For Sulley Muntari To Play For Hearts Of Oak – Razak Pimpong
- Advertisement -

Sarkodie Is Easy To Work With But He Is Expensive –...