Rapper Stephen Kwabena Siaw, popularly known by his stage name Ayesem has rated himself ahead of Ghana’s most decorated rapper and arguably one of Africa’s best rappers Sarkodie and his Takoradi based brother, Kofi Kinaata when he was interviewed on the ‘Uncut’ show hosted by Zionfelix recently.

The “Koti” hitmaker placed himself as the number one, Kinaata as the number two and the Sarkcess Music boss as number three when he was asked to arrange in ascending order the names mentioned above for the best rapper.

Asked if his arrangement meant that he was a better rapper than Sarkodie, Ayesem disclosed that it would be a big statement to make but he will make it anyway.

He used the Akan adage which states that nobody will use his/her left hand to point at his hometown to emphasize that he can’t put any other rapper ahead of himself when asked to rank rappers since he is a very good rapper.

On why he also ranked the “MalaFaka” hitmaker ahead of Sarkodie, Ayesem reiterated that it was a west side thing. The ‘Artiste Of The Year’ at RTC Western Music Awards 2019 added that because Kinaata has been a brother from day one, he will rate him ahead of Sarkodie any day.

Watch the video of Ayesem making the revelations below: 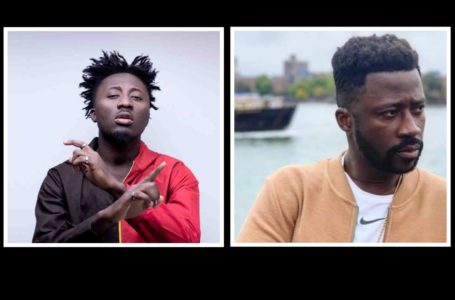 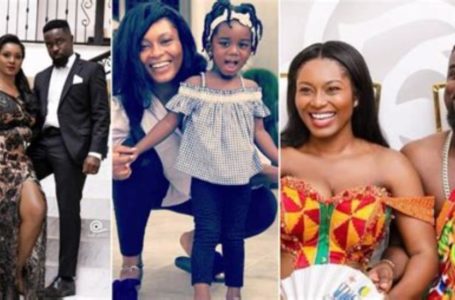