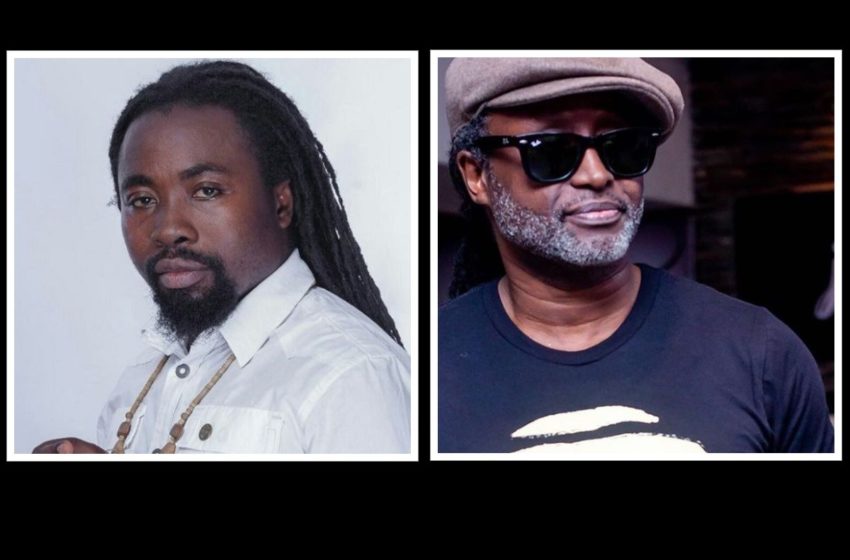 Veteran Ghanaian musician, Michael Elliot Kwabena Okyere Darko, well known as Obrafour, has revealed he wanted to be like Reggie Rockstone when he started his music career.

He told DJ Advicer in an interview on Happy FM that he took inspirations from Reggie.

“I really wanted to be like Reggie Rockstone when I started out as a Hiplife artiste,” Obrafour divulged.

READ ALSO: Stonebwoy’s Post After Sarkodie Confirmed He Was Given Fake UN Award Gets Followers Talking

He recounted the change Reggie brought into the Ghanaian music scene at the time when most of the musicians were interested in the Western Hip-hop.

“But Reggie came and energized the youth with Hiplife and that was what attracted me to music. Moreover, I wanted to be like Reggie and so I joined the bandwagon.”

“When Reggie named Hiplife, my unique understanding was that he wanted us to know that Kasahare left here to Europe and was termed Hip-hop making the genre our own. And that Hiplife explained our culture and that is why I named myself Obrafuor,” he stated.

The popular musician further talked about how the showbiz name he chose helped him to champion the course he wanted.

“The Obrafuor doesn’t just maintain peace in the palace but also makes sure that all things are put right in the palace,” he stated. 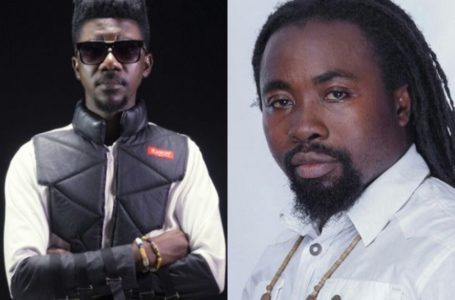 Obrafour Makes Sense In His Songs But...