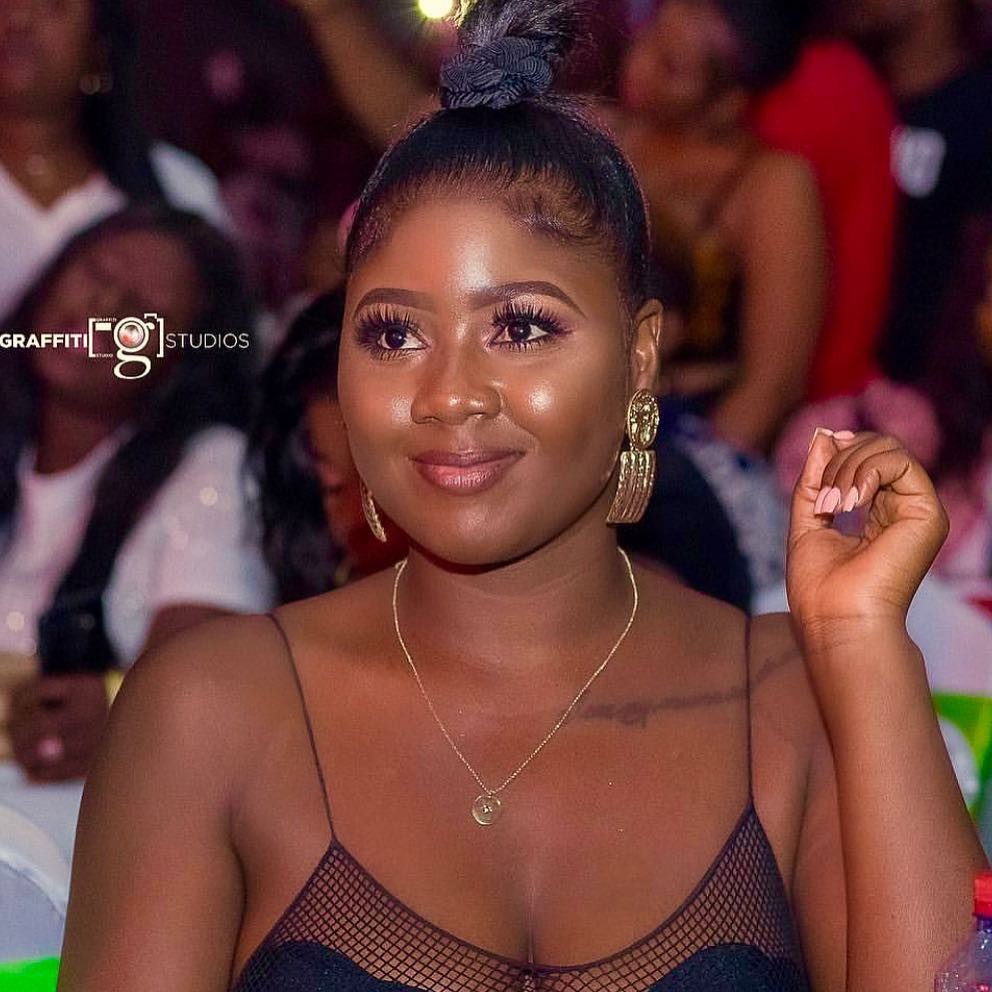 Ghanaian actress, Salma Mumin has shared an interesting story of how her small pure water business developed to something different.

Salma recounted how she started selling pure water in a blue and white container about five (5) years ago.

She told ZionFelix in an interview on the ‘Uncut’ Show that she had one storekeeper at the time.

READ ALSO: Who Is Worrying Stonebwoy? Musician Throws Subtle Jab; Says The Truth Will Expose Those Trying To Destroy Him With Lies

Salma revealed how an unknown man tricked her storekeeper to take away all the packs of the water when it was getting near to the Christmas festivities.

She explained that this man who claimed they were having a party at their house and needed all the water at the store asked the storekeeper to go for a calculator to check the cost of the water, sadly upon the store keeper’s arrival, the man had driven off with the water without paying.

After she was informed about the incident, Salma said it was painful but upon deep thinking, she decided to start selling foods.

The actress emphasized that selling necessity things was dear to her heart.

Salma Mumin disclosed she now employs about 22 people through her Salma eatery.

She has added a clothing line to her business as well—and looking at her passion, it appears Salma hopes to establish more businesses in the years ahead.

Share
Facebook
Twitter
Pinterest
WhatsApp
Previous articleWho Is Worrying Stonebwoy? Musician Throws Subtle Jab; Says The Truth Will Expose Those Trying To Destroy Him With Lies
Next articleI Have Not Spoken To Stonebwoy Following The Issue With Angeltown – Sarkodie Speaks In New Video
- Advertisement -