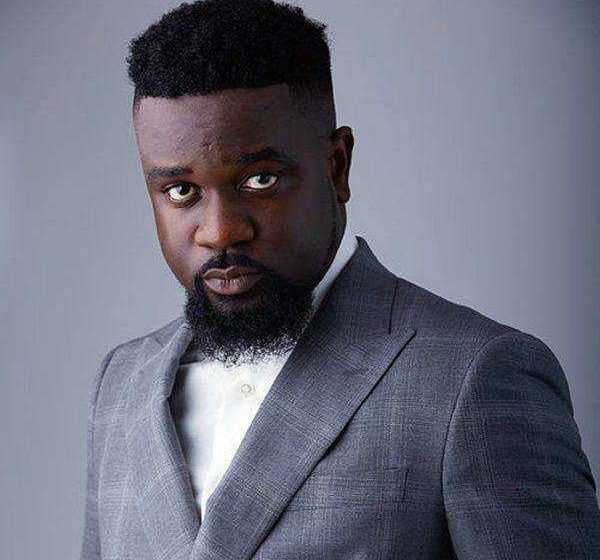 Ghanaian musician, Michael Owusu Addo, popularly known as Sarkodie, has boasted about one of his achievements.

In a recent interview with Kobby Kyei, Sarkodie claimed he is the first Ghanaian to musician to start a fanbase in the country.

Before starting his fanbase known as Team Sarkodie, the multiple award-winning-rapper stated that musicians were releasing songs with any active following.

If you doubt his assertion, the Sarkcess music boss said check on Twitter to confirm the date that Team Sarkcess was created.

“We started, we started the following but people don’t know that. The thing is sometimes we need to set the record straight. You go and see…If you are doing your checks, if you want to argue go to Twitter to check the date Team Sarkodie was created,” he stated.

READ ALSO: Fella Makafui Names Medikal As Her Artiste Of The Year

He also thanked Wizkid on the advice he gave to him to start a fanbase.