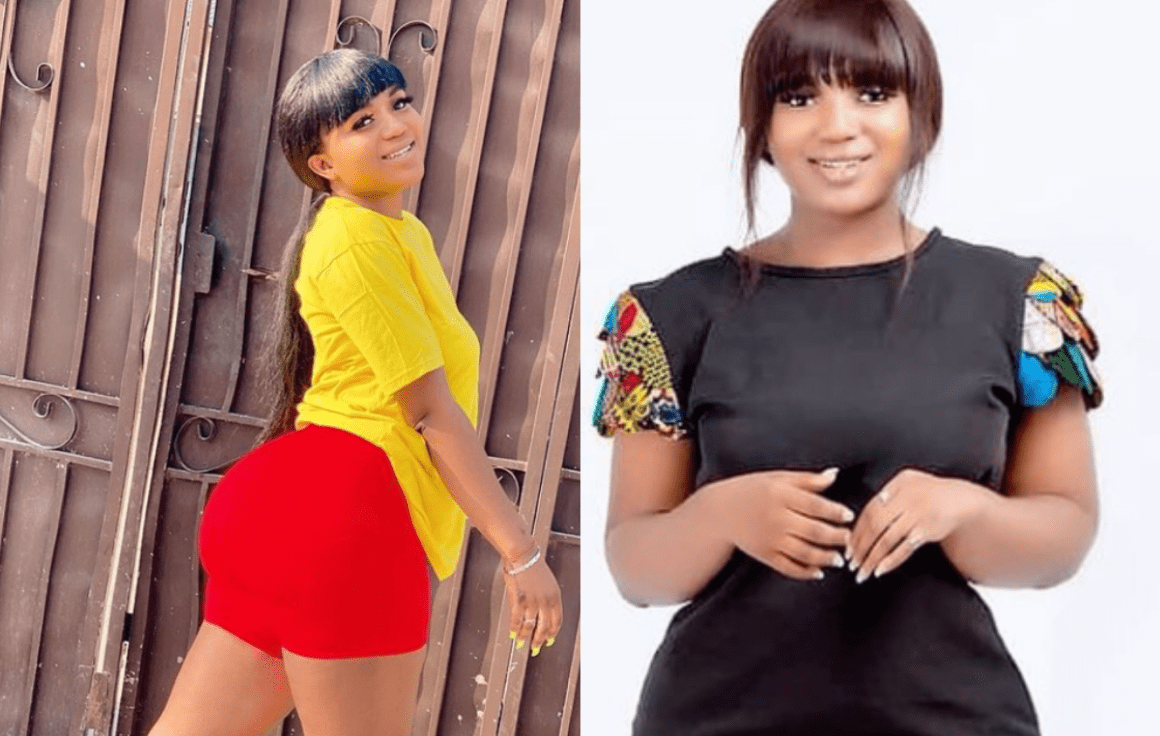 Bella of TV3’s Date Rush fame has regretted some of her actions.

She told ZionFelix in an interview that some of her utterances in other interviews were not a true representation of who she is.

The Date Rush contestant revealed she was misled by some people.

According to her, these people advised her to lie and be controversial after she gained prominence through Date Rush.

Since she is not someone who likes challenging others, Bella stated that she heeded the advice given to her.

READ ALSO: I Admire You From A Distance – Obrafour Blesses Kweku Flick (Video)

She explained that these people expressed interest in managing her.

Bella detailed that they are industry people and some of them are into acting.

She denied dating ten men, claiming that she is not even dating.

Bella added that she has now regretted it because what she did earlier is affecting her.

You Came To My Birthday Party To Eat All My Food...