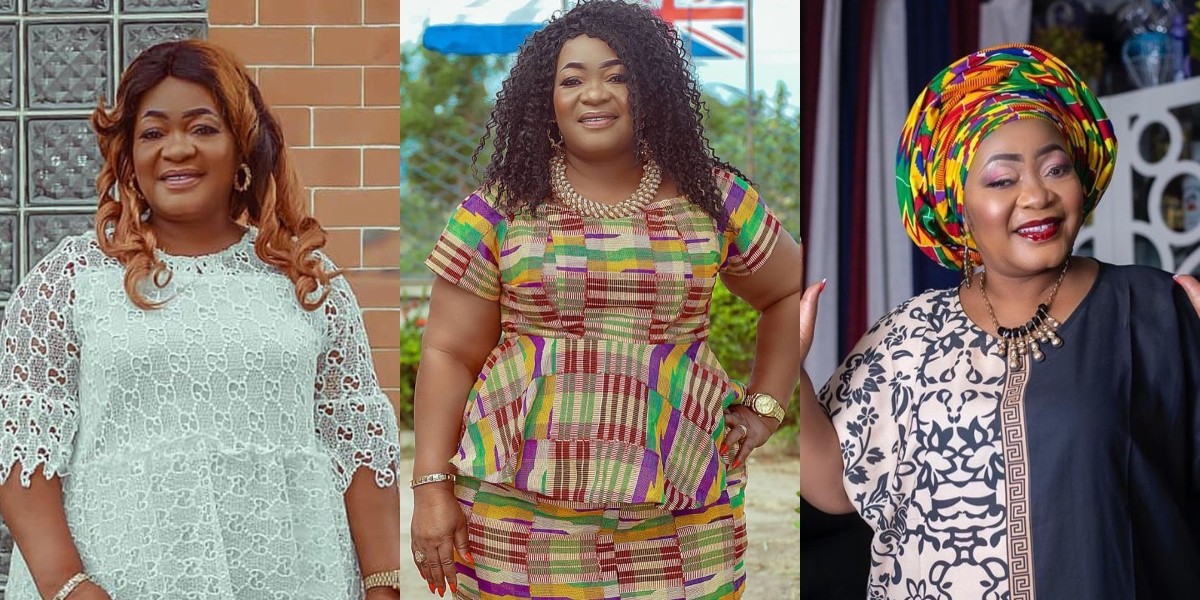 Ghanaian actress Christiana Awuni has revealed the culture of favoritism and protocols that is being bred at vaccination centres in the country.

In an interview on UTV’s United Showbiz, the actress recounted how she was nearly sacked at the vaccination centre until a friend of hers alerted the nurses at the centre that she was an actress.

When she arrived at the vaccination centre, the actress said she joined the line because she didn’t want to cause any confusion or look disrespectful to the aged men and women who joined the line.

When it was her turn to take the vaccine, she was asked a series of questions which degenerated into a back and forth between her and the nurses.

Christiana Awuni said she was told by health workers that the vaccine is for those above 60 years, a claim which she disagreed with. The back and forth continued until the workers were prompted that she was an actress.

The actress disclosed how the nurses were using false claims to sack people from receiving the vaccine and the system of protocol that was being used at the centres. She however refused to mention the name of the centre to protect thr workers.

Watch the full video below:

Nana Aba Leaves fans of Kuami Eugene in anticipation for his...