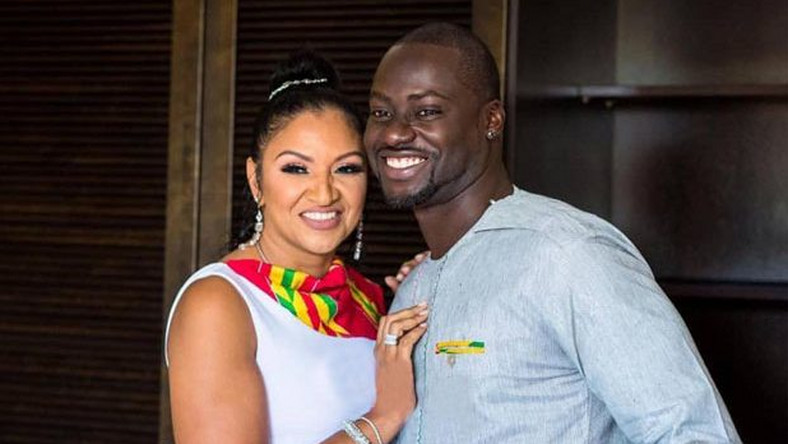 Following years of staying away from public eye, US-based Ghanaian actor Chris Attoh has finally opened up on some mistruths peddled against him.

The popular actor spoke to celebrity blogger Zion Felix in an interview on the Uncut show after years of hibernation.

Although he refused to share anything about his personal life, claiming he had learnt a lot of lessons from not doing so in the past, Chris at least opened up on the murder of his second wife.

He disputed rumors that he was treated as a suspect following the murder of her second wife.

Chris married Bettie Jenifer in 2018 after breaking up with his first wife Damilola Adegbite.

In May 2019, Bettie was fatally shot while leaving her office in Maryland, United States.

After dispelling the rumor, Chris Attoh again refused to share any other information about his late wife out of respect for her memory.