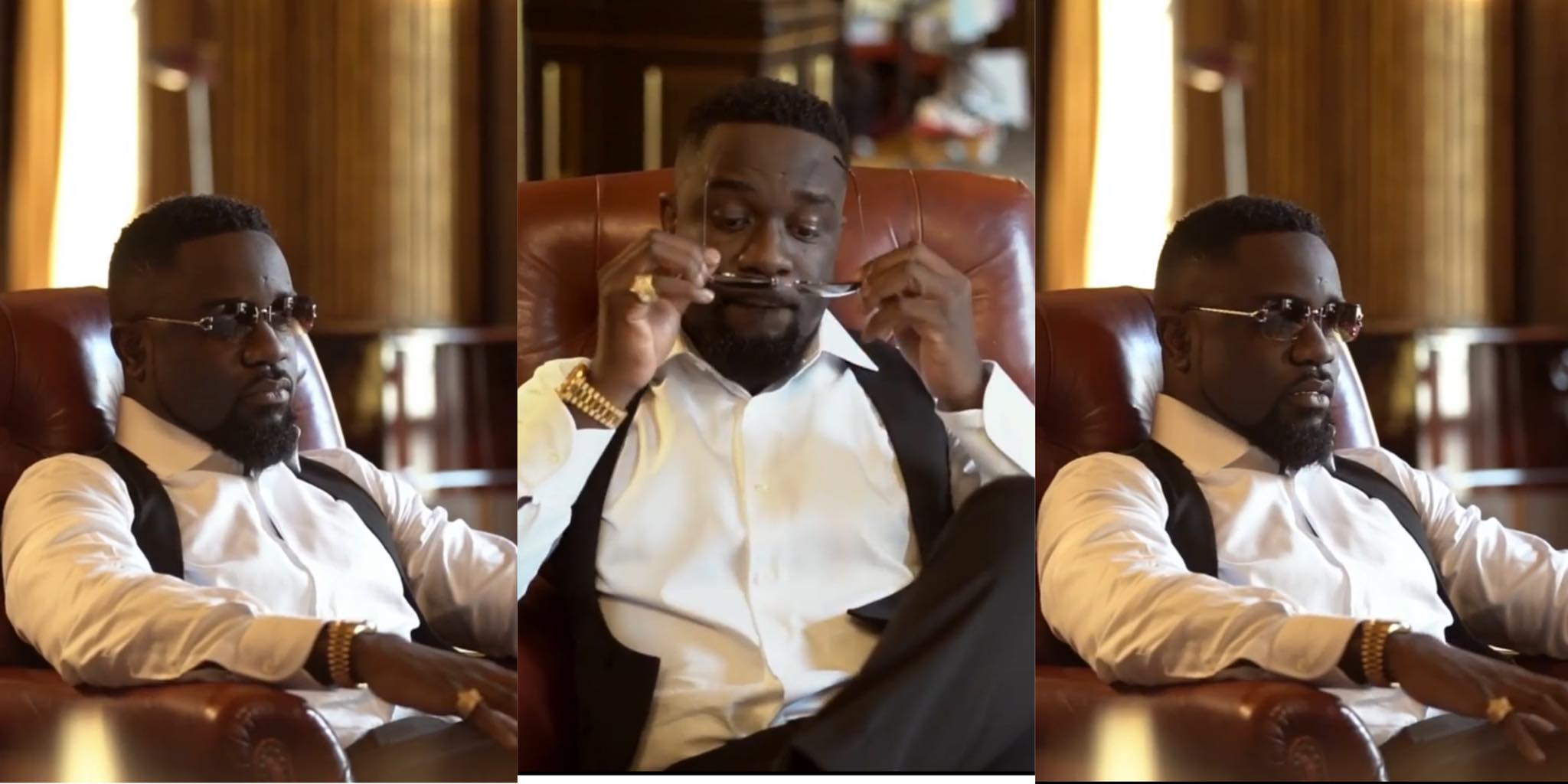 Sarkodie has a message for those who put pressure on Ghanaian artistes to organize their events at the O2 Arena.

For some time now, music fans and entertainment pundits have been comparing Ghanaian artistes to their Nigerian counterparts—after they have successfully hosted their shows at the O2 Arena.

When asked about this in an interview with 4Styte TV, the popular Ghanaian rapper stated that he is not moved by the pressure that others put on him.

Obidi stated that he moves at his own pace.

READ ALSO: 50 Cent To Make A Series About Hushpuppi

The Sarkcess Music boss indicated that he does not succumb to any pressure.

Sarkodie said he will stage his concert at the O2 Arena when the time is right.

Talking about his shows in the UK and United States, the ‘No Fugazy’ rapper averred it was done when he felt the time was right.

Sarkodie stressed that he has never done something out of pressure from fans or others.

He added that when you have the capabilities, there is nothing like timing.