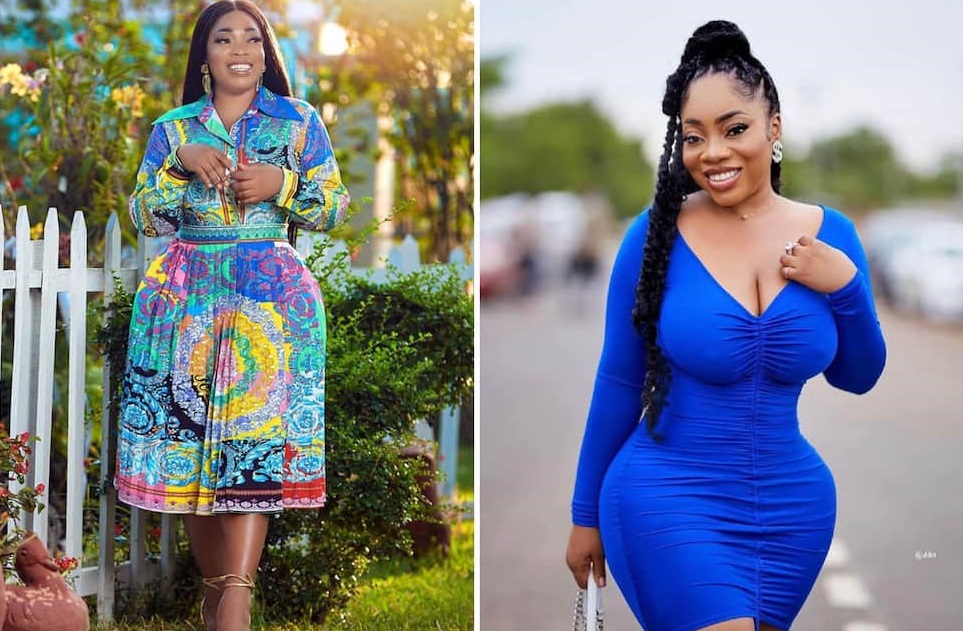 Moesha Buduong‘s repentance and all the issues associated with it have been some of the most talked-about things about her in recent times.

The well-endowed actress was on Delay’s award-winning show on Sunday, December 25, 2022, to speak about the things that happened when she supposedly heard the voice of God for the first time.

READ ALSO: It Is Too Hard To Tell Who Loves You For Who You Are – Gyakie Opens Up On Why She Is Still Single

After Moesha‘s interview, a lot of reactions have been sighted on social media by netizens.

A lot of the people who have reacted to the interview have suggested that they do not believe the claims of Moesha in the interview with Delay.

In the wake of these reactions, Moesha has subtly reacted on her social media pages with a fresh post.

In the post sighted, she indicated that, unlike other Christians who want to conform to certain norms, she will be different and the sexiest socialite to ever become a Christian.

Moesha also added that she will keep loving God and still be a sexy dancer.