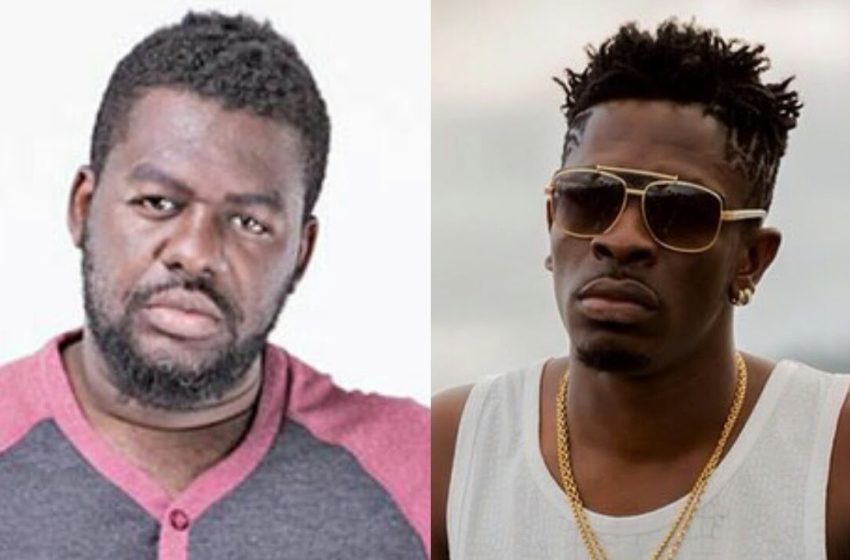 Shatta Wale’s manager, Lawrence Nana Asiamah Hanson, well known as Bulldog, has opened on what will compel him to stop working with the SM boss.

Bulldog, who appeared on UTV’s ‘United Showbiz’ program hosted by Nana Ama McBrown stated that he will end his working relationship with Shatta Wale if he decides to participate in the Vodafone Ghana Music Awards (VGMA) again.

He said he has advised Shatta Wale on his association in the VGMA but if he changes his mind, he cannot force him.

READ ALSO: I’ll Marry A Prostitute Instead Of A Christian In My Second Life – Prophet Kumchacha Vows

According to him, starting his farm will be the best option if Shatta Wale rejoins the VGMA.

“I’m an artiste manager and mine is to counsel. I can’t force my artiste to do what he doesn’t want to do. He can change his mind and say next year that he will join but I’ve told him when he joins, I will leave him to go and start my farm,” he stated.

Bulldog’s statement comes after Shatta Wale and Stonebwoy were indefinitely banned from the Vodafone Ghana Music Awards following their fracas at 20th edition of the award scheme.