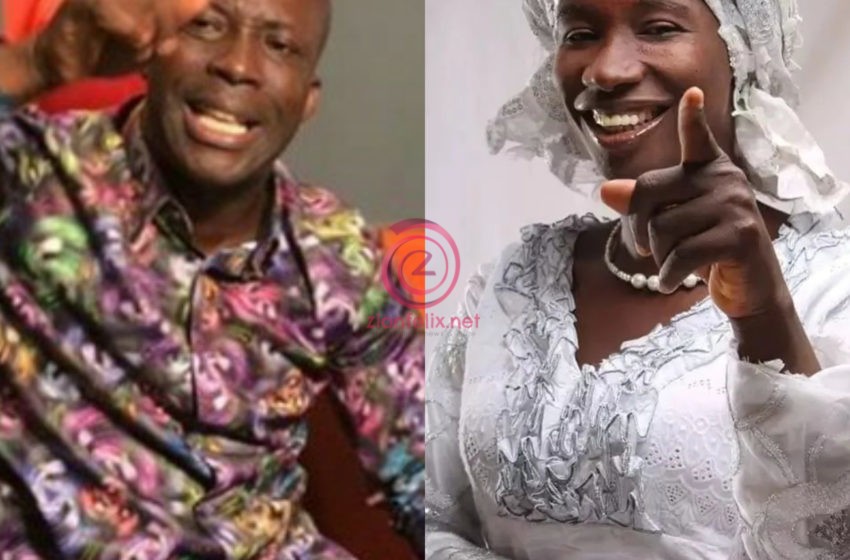 Some years ago, the veteran Gospel musician and Prophetess, who was supposedly in the spiritual realm slapped Brother Sammy at an event.

During a discussion on UTV which has been sighted by Zionfelix.net, the leader of Heaven’s Gate Ministry stated that he would have slapped Cecilia Marfo heavily if he was Brother Sammy.

He recounted how he slapped a guy he delivered at his church after he [the guy] slapped him first.

Prophet Kumchacha stressed that the Holy Spirit does not slap people.

He added that he would have beaten Cecilia Marfo heavily for that spirit to vanish.

Cecilia Marfo has been in the news again after she snatched a microphone from Joyce Blessing at an event in Kumasi.

Watch Prophet Kumchacha’s statement in the video below. 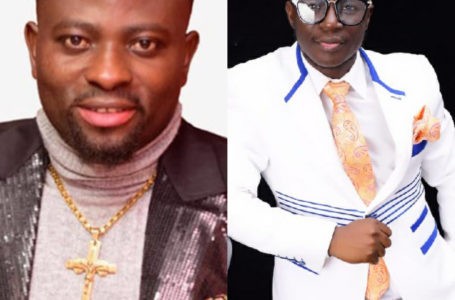 Brother Sammy Needs To Be Advised, He... 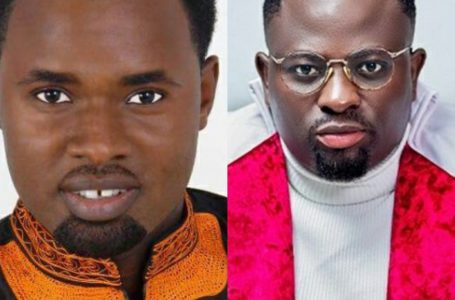