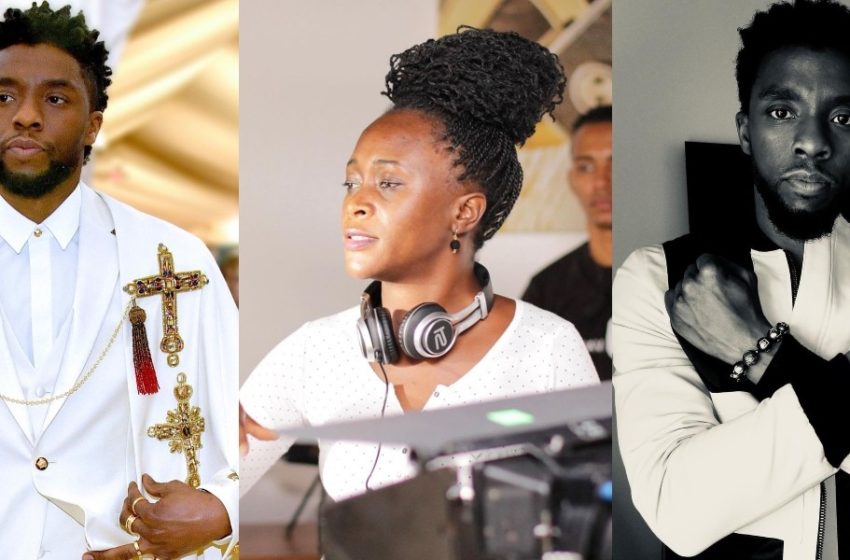 Award-winning movie director, Leila Djansi, has reacted to the sudden and unfortunate passing of American star actor, Chadwick Boseman who played the role of T’Challa in Black Panther.

Leila took to her Facebook wall to share a photo of the 43-year-old actor in white apparel and indicated that the year 2020 was a ‘stupid’ year and that she was done with it.

The Ties That Bind director wrote: “2020 is officially cancelled. I am done with this stupid year. I’ll block anyone who shows up here with a God knows best comment. This stupid year couldn’t find any of the terrible humans walking about? Why Chadwick? Why?”

She indicated that she was not in the mood to deal with people who would come under her post to try to console her by saying that “God knows best”.

According to her, all such comment makers would be blocked because to her, she had officially cancelled 2020.

Leila went on to lament why and how death could not lay its hands on any other person than the talented actor.

Zionfelix.net earlier reported that Black Panther star, Chadwick Boseman, died in his home at the age of 43 on August 28, 2020.

The actor who was born in 1977 passed away after battling colon cancer for 4 years with his family and wife by his side, according to a statement posted on his Twitter account.

He became noted as the King of Wakanda and by extension, the King of Africa as the movie portrayed bits and pieces of African culture and put Black talent on the world map.

The 21 Bridges star was confirmed dead on Friday, August 28, 2020 through an official release on his social media handles.” 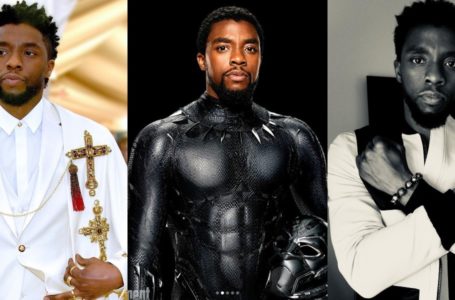 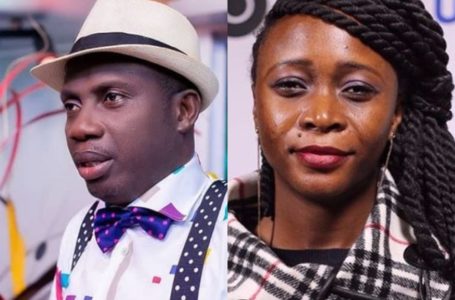 Take This Id*otic Pervert Off The Airwaves...