Is Abeiku Santana’s Prophecy Happening? Ohenewaa Is Trending On TikTok With Her New Single “Shut Up” 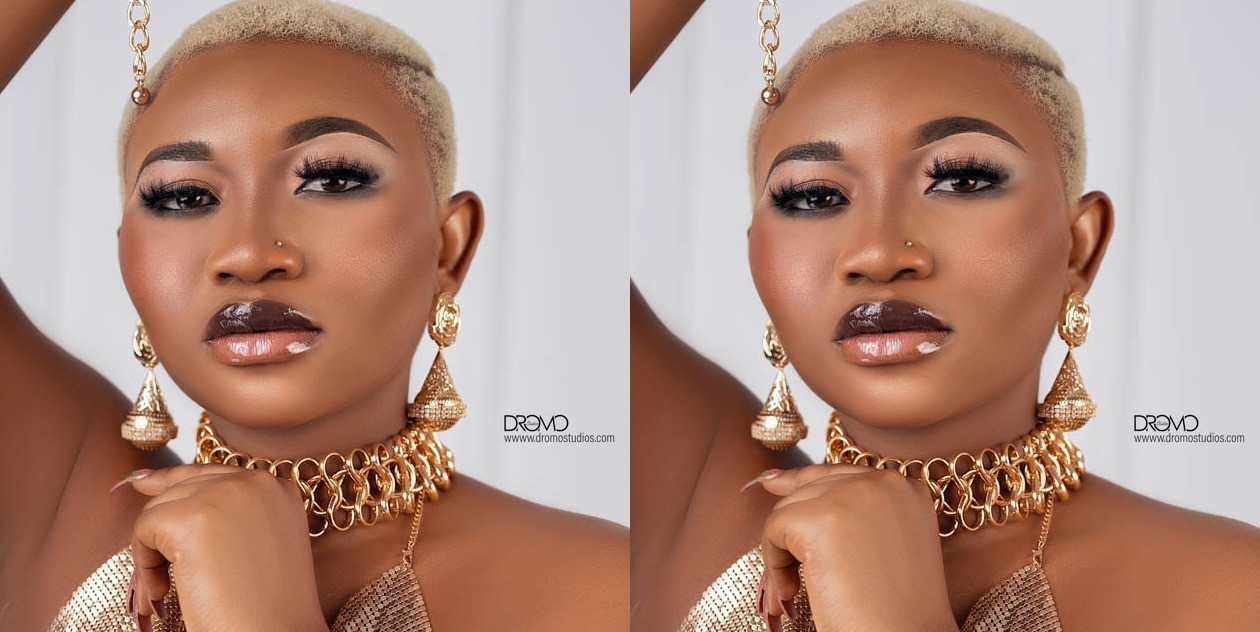 Lifeline Records signed act Ohenewaa has been buzzing all over the industry. From a prophecy made by media personality Abeiku Santana on OKAY FM about her taking over in the music industry. She has finally released her first single and the prophecy is coming through step by step.

With Billboards all over, radio and television keeping her songs on rotation, the female act is taking her craft to the next level. The new act hasn’t made a single public appearance. Our checks have also revealed that various radio/television stations in Ghana have contacted her management requesting for interviews and all have been declined. With all this, it begins to raise suspicions pertaining to Ohenewaa. What is she really hiding?

It is also worth noting that for a new act who hasn’t even done a single video of herself jamming to her own song but rather the fans taking it upon themselves to make that happen, you certainly do not need fake trends to push your music. Good music will send your message out very clearly.

She hasn’t had a single interview yet but the buzz which has even taken over Tiktok is crazy. Just check out the hashtag #ShutUp and you will see over 1300 videos that have been made by various users and even crossed borders to neighboring African countries such as Nigeria, Senegal, Kenya, and even the United States of America as well as Europe. The vast number of Africans abroad are joining the vibe.

The industry should get ready for greatness. We need to take much focus on her. Watch the video for “Shut Up” Here :

The Devil Is Using Patience Nyarko To Fight Against Joe Mettle...