Cartel Big J of Praye Music Group fame has explained why he wrote an open letter to Shatta Wale after his continuous rants and tagging musicians in the country as poor.

In an interview with Zion Felix on the ‘Uncut Show’, Cartel Big J, otherwise known as Praye Tietia, revealed Shatta Wale is creating a bad impression about the Ghanaian music industry and he needed to voice out.

READ ALSO: Sarkodie For The First Time Shares His Frustration When He Wasn’t Allowed To Fly To Ghana – Watch

He denied writing the letter was for him to get attention and fame.

Big J averred he has tasted fame before with his long stint in the music scene.

He emphasized that he is not looking for fame because he has been in the game for seventeen (17) years and has been famous.

The member of Praye Group divulged his sentiment was not shared based on Shatta Wale’s recent interview on UTV’s United Showbiz program—but his negative comments made over the years about industry folks.

He further stated that the Shatta Movement boss cannot send his message across very well if he continues to belittle and disrespect those who paved the way even if he has a good agenda. 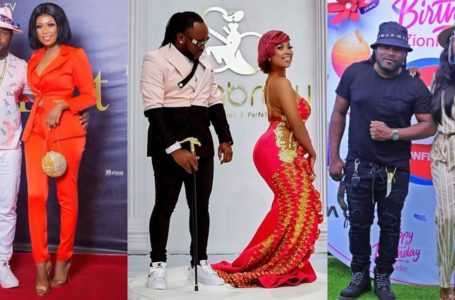