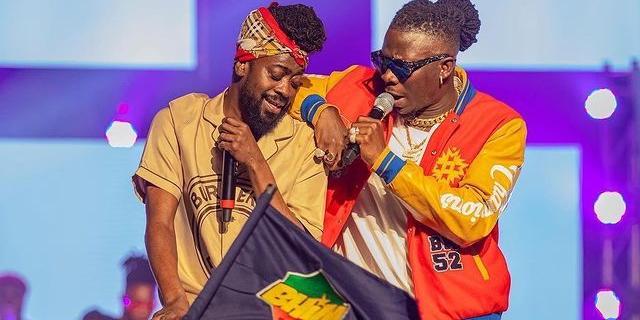 Jamaican Dancehall music superstar, Beenie Man is alleged to be in the grips of National Security operatives.

According to a report seen on Ghanaweekend.com, he was arrested for providing a fake COVID-19 vaccination card.

Beenie Man allegedly tested positive for COVID-19 upon arrival in Ghana on 19th December 2021 and was quarantined.

However, he was seen going round for interviews ahead of Stonebwoy’s Bhim Concert which was held on 21st December 2021 at the Grand Arena of the Accra International Conference Centre.

He is alleged to have produced a fake clearance certificate from the Ghana Health Service, which has become a subject of investigations by Ghanaian security officials.