Joyce Blessing Is An Ungrateful Gospel Artiste, I Wrote A Song For Her But She Treated Me Badly – Krachi 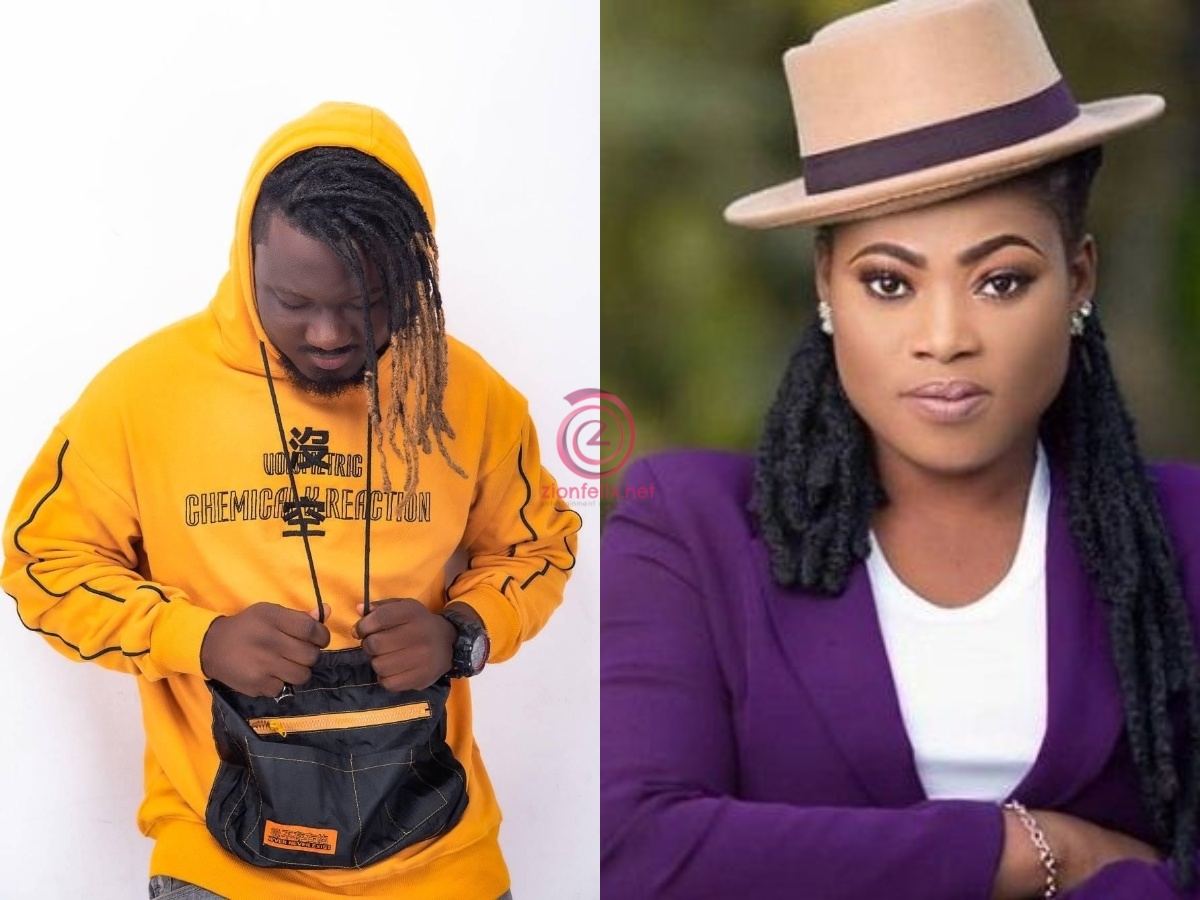 Krachi narrated in an interview with ZionFelix on the ‘Uncut’ Show how bad Joyce Blessing treated him after he wrote a song for her.

He recounted leaving the residence of the gospel musician very late in the night when he was writing the song for her.

In the end, Krachi revealed he was disappointed big time by Joyce and her team.

According to him, they did not sign an agreement when he was writing the song ‘Awake’ for her because he thought it was going to be a family thing.

READ ALSO: I Picked iOna From Social Media, Wrote Songs For Her And Made Her A Star But She’s Started Messing Up – Musician

After the song was released and a donation was made, Krachi stated that it took the intervention of Mr Logic for him to be paid following a back and forth with Joyce Blessing and her team.

Krachi explained he thought it wise to ask for a payment along the line because he wasn’t credited for his efforts.

He disclosed that GHS 500 was sent to him via Mobile Money for all the time he devoted.