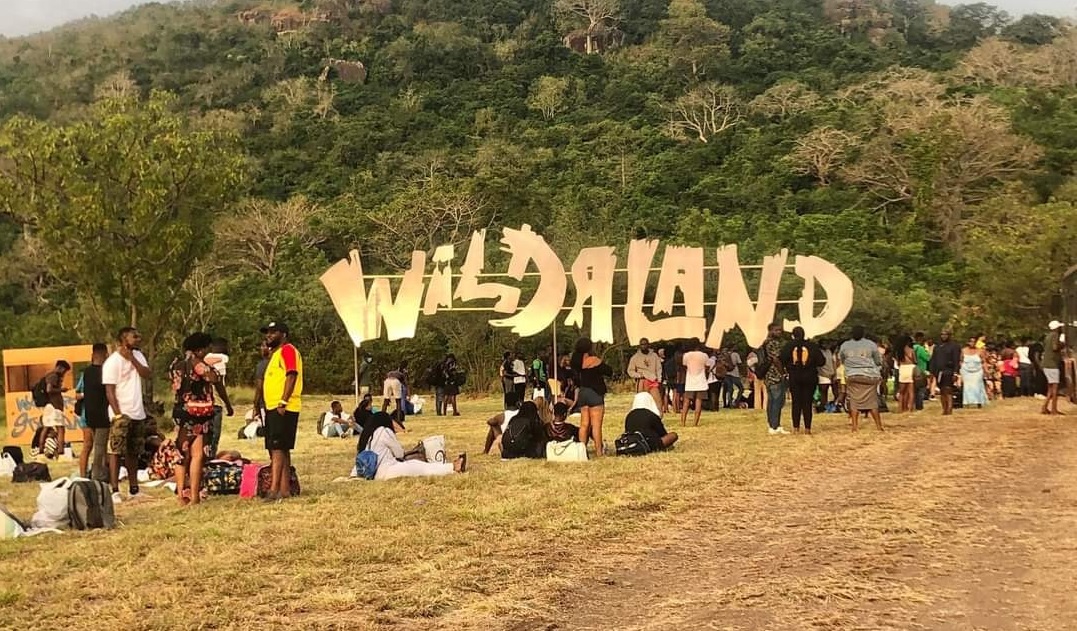 Zionfelix.net has picked up a report that the 2022 edition of the Wildaland festival will not come off.

Even though it was earlier revealed that the event will come off on December 27 and 28 at the Shai Forest Reserve, in the latest development, the organizers have revealed that they have canceled it.

According to a statement released by the organizers, the 2022 edition of the Wildaland festival was canceled due to circumstances beyond their control.

The statement added that protocols to ensure refunds for tickets purchased have already started, with the organizers reaching out to ticket holders for a refund.

The festival is set in the heart of the blooming wilderness of the Shai Hills Forest Reserve and it was expected to be a 2-day music and entertainment lifestyle festival that will feature performances from notable Ghanaian, African, and global music headliners.

The first edition of the festival in 2021 was a huge success, headlined by Davido, Sarkodie, Stonebwoy, Black Sherif, Kidi, Kuami Eugene, Adekunle Gold, Gyakie, and other top musicians.