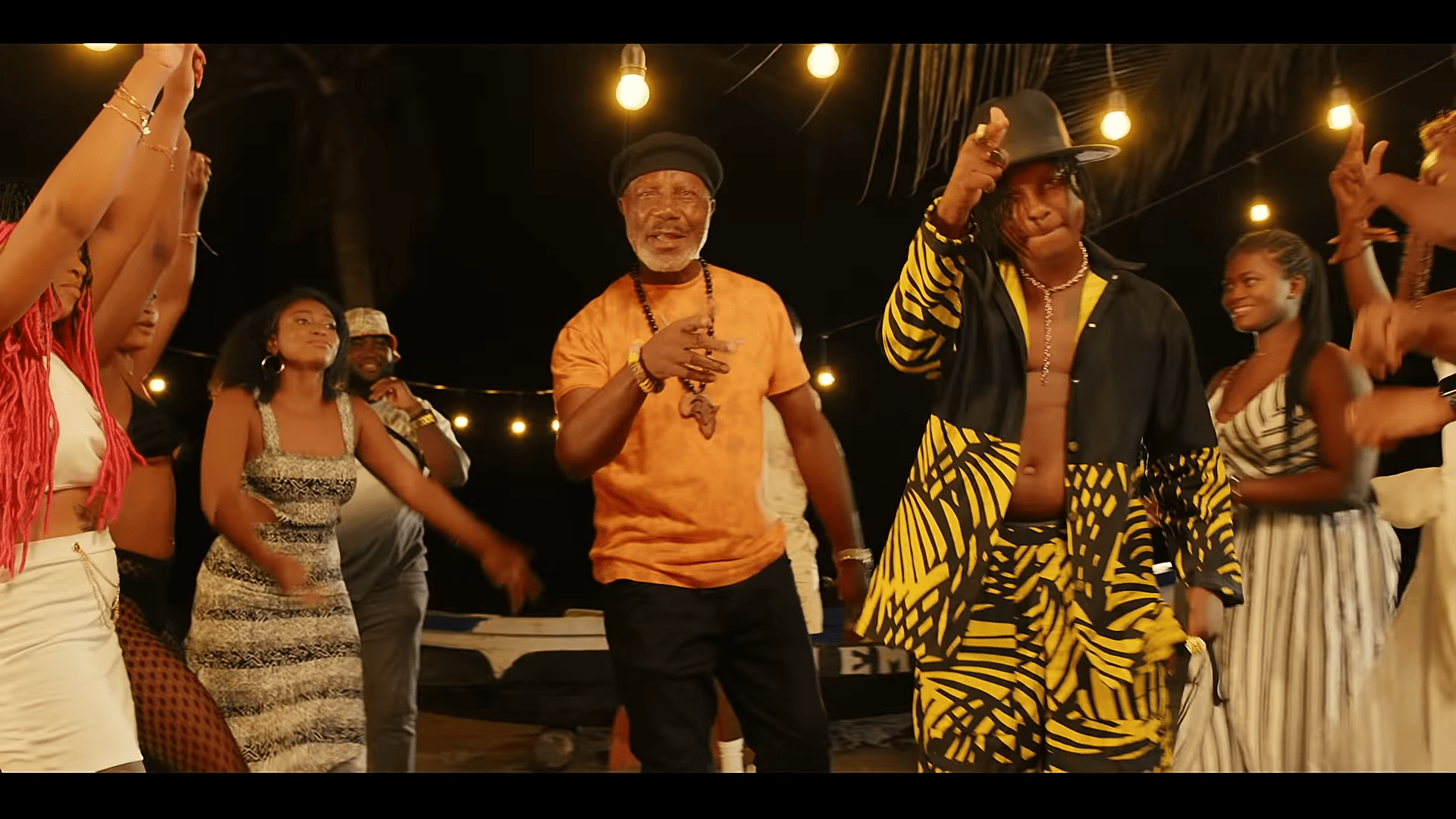 Ghanaian singer and songwriter, Kelvyn Boy has dropped visuals of his new song ‘Watch Nobody’.

He featured veteran Ghanaian musician, Gyedu-Blay Ambolley on this piece.

According to Kelvyn, he is a hero that nobody celebrates—and as he is focusing on his craft, he cautioned people not to discourage him if they won’t praise or motivate him.

The fast-rising musician indicated that he won’t pay attention to the negative things people will say about him.

Gyedu-Blay Ambolley joined with his Fante rap to make this piece more pleasing to the ear.

Yaw Skyface was behind the production of the ‘Watch Nobody’ video.

Enjoy the video below.