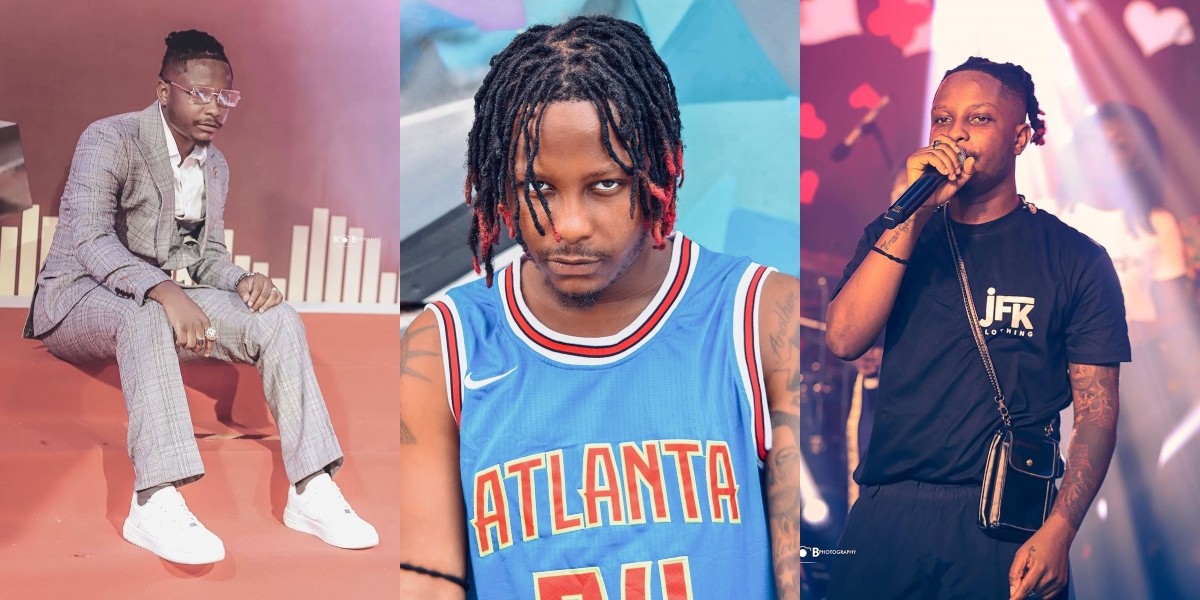 Popular dancehall artiste Kelvynboy, born Kelvin Brown, has unfollowed all the people he was following on social media site Instagram after the VGMA 2020.

The Mea singer was a nominee at the 21st edition of the Vodafone Ghana Music Awards and was present to pick the award should he be adjudged the winner.

Things did not however go as he planned as the award category in which he was nominated went to someone else.

Kelvynboy’s Mea which featured Joey B was nominated in the Afrobeats Song Of The Year category at the just-ended 21st edition of the VGMAs which is the night of music and recognition.

However, the award went to twin brothers Dopenation with their song Zanku carrying the day.

It was reported that immediately the winner of that category was announced, Kelvynboy and his entourage walked out of the auditorium.

READ ALSO: Kofi Mole ‘Twins’ With His Son And Shows Him Off For The First Time At 2020 VGMAs (Watch Video)

It is still not clear why Kelvynboy decided to unfollow all those he was following on IG.

Kidi Reacts After Missing Out On VGMA Artiste Of The Year...