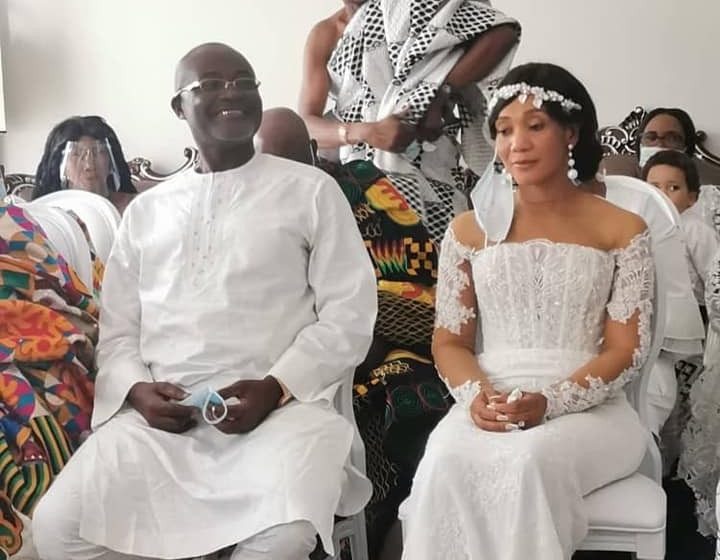 Zionfelix.net has chanced upon photos from the Assin Central MP’s anniversary with his second wife.

READ ALSO: Video: Funny Face Announces The Name Of His Last Child And It’s So Lovely

The outspoken Member of Parliament and his wife wore all-white attires in these photos.

Mr Kennedy Agyapong was full of smiles in one of the photos.

Mrs Agyapong, who is fair in complexion, sat calmly at the time the photos were shot.

Check out the photos below. 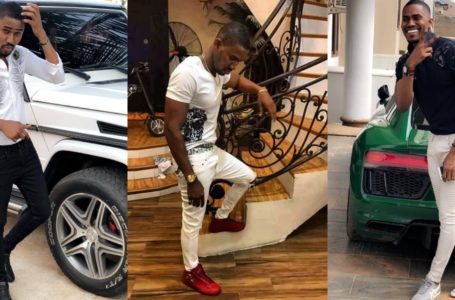