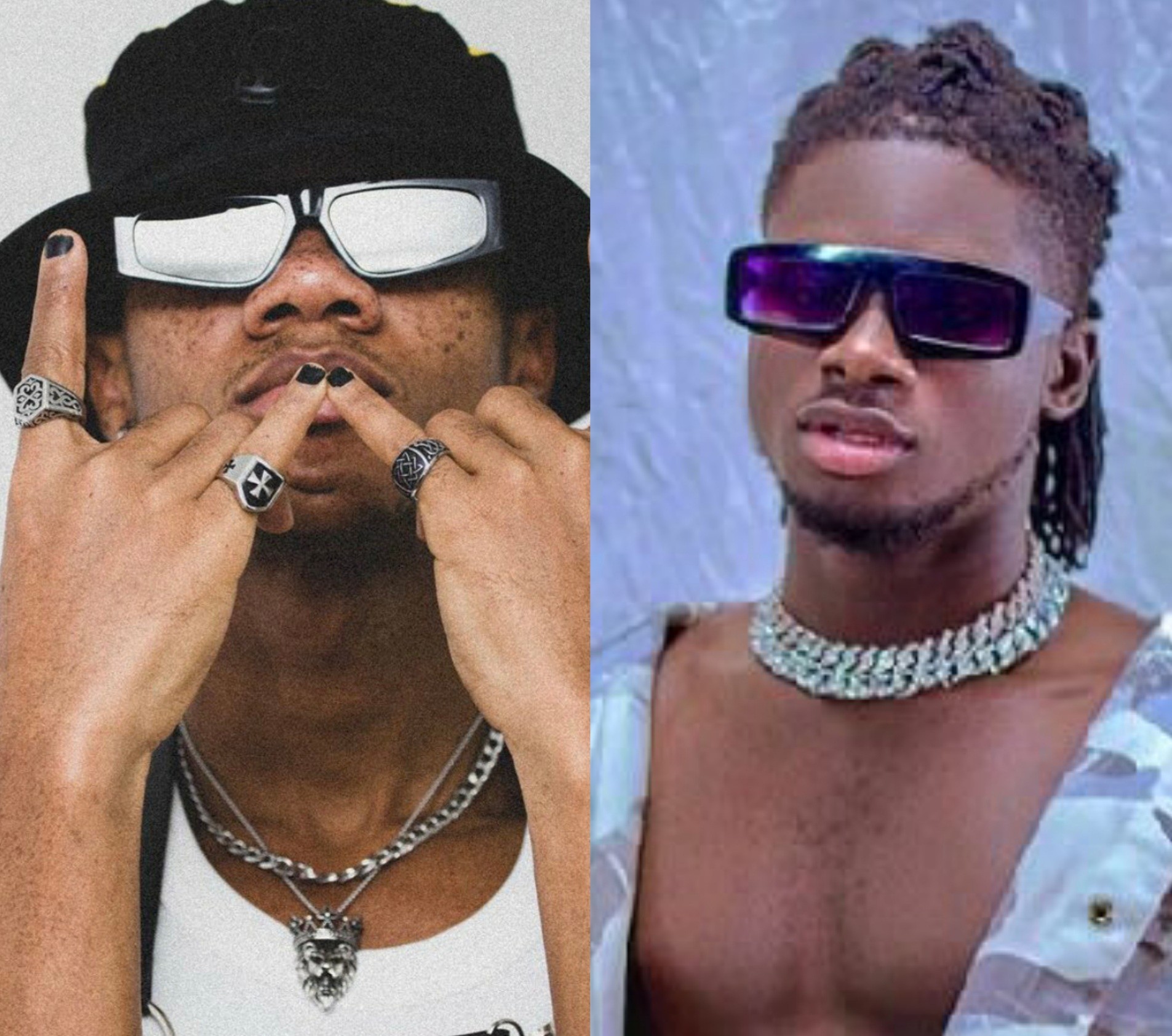 Ghanaian afrobeat musician Dennis Nana Dwamena popularly known as Kidi has thrown fans into a state of frenzy after he made an unpopular comment against his label mate Kuami Eugene.

The singer made the comments in an interview on Hitz FM with Doreen Avio which was monitored by zionfelix.net.

Asked about Kuami Eugene’s brouhaha with nkz boss Guru, Kidi told the host of the show that his colleague doesn’t know how to talk, to the shock of listeners.

The “Thunder” hitmaker said Kuami Eugene talks to him too anyhow at times. He blamed this on his lack of communication skills.

“As for Kuami, he does not know how to communicate. I won’t lie to you. Even me he speaks to me anyhow sometimes,” he told the host.