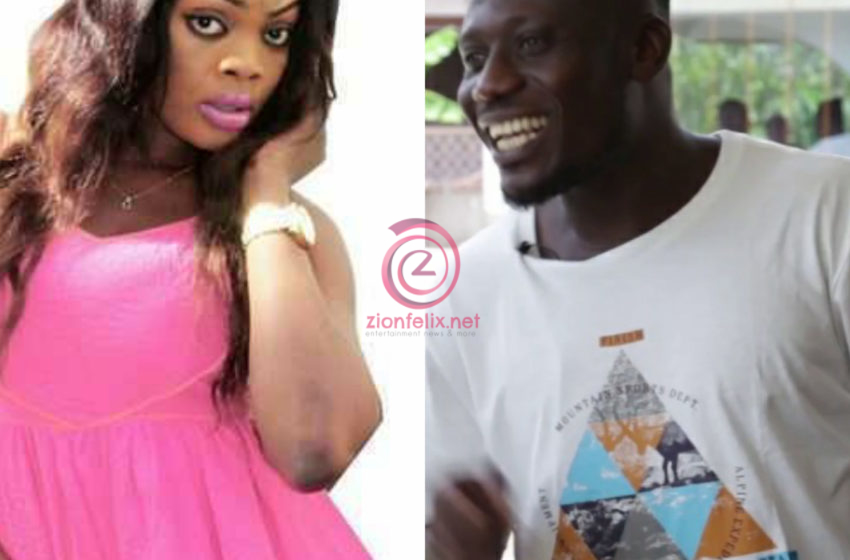 He narrated in an interview with ZionFelix on the ‘Uncut’ Show that Bernice left him at a time that he was financially not sound.

Director Batman recalled he was under intense pressure because of his situation.

READ ALSO: Akufo-Addo Is Dear To My Heart, He Is More Than A Pastor – Diana Asamoah

He, however, stated that he cannot blame his ex-girlfriend that much because it is not proper to live with a woman while she starves.

The movie director opened up on how good Bernice Asare was when they were in the relationship.

He clarified that they went on their separate ways before Bernice met her husband who is a pastor.

According to him, Bernice was no longer in a relationship with Zack when they started dating.

He stressed that Bernice was a good lady—so he doesn’t think she could cheat. 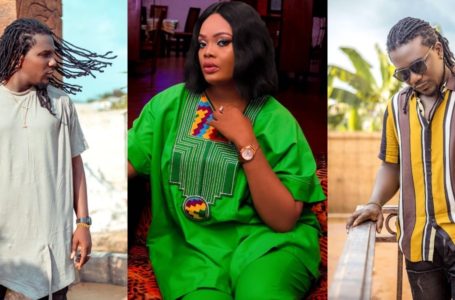 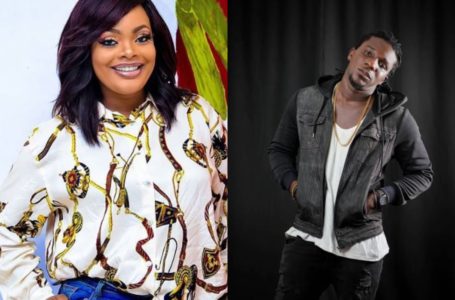 I’ll Never And Ever Marry Again If...